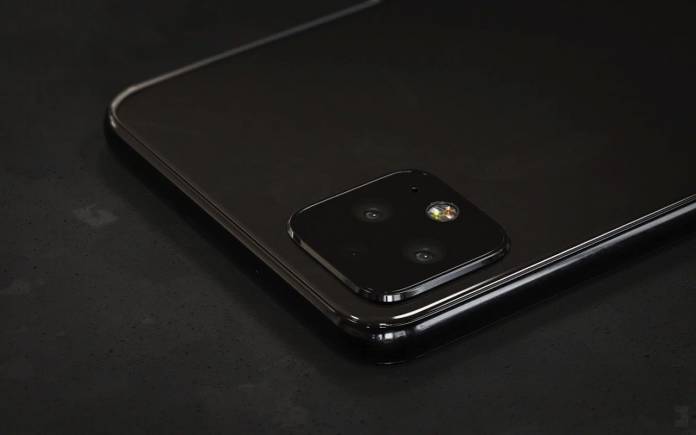 The official launch of the Pixel 4 series isn’t happening until October but we’ve got many information about the duo. There will be two smartphones again: Pixel 4 and Pixel 4 XL. As early as February, we learned Google Pixel 4 on Android Q would have improved Dual-SIM function, dual rear and dual selfie cameras, and a unique square camera module. We’ve already seen early prototypes, as well as, live images. Google went ahead by leaking the Pixel 4 and we can say it’s the real thing.

Another exclusive set of information has just been published. Of course, the rumors and speculations won’t stop until Google makes an official announcement. A few months of this and we’ll get to confirm everything.

The Pixel 4 and Pixel 4 XL are expected to be better this year. They are said to bring wide-color capture support for Google Camera plus telephoto lens. We’ve also seen the Pixel 4 XL image renders and a 360-degree video that surfaced online.

The unique camera setup was shown off again. We’re crossing our fingers the Pixel 4 phones will do better. Google hasn’t really been selling a lot of Pixel devices but it can still improve on many things.

So far, we know the two phones will offer a square camera setup with two sensors. It’s a first for the Pixel line and we’re positive camera performance will be powerful especially since the hardware is coupled with impressive software. When it comes to specs, the Pixel 4 and Pixel 4 XL’s displays will be bigger than the Pixel 3 series. The resolution will be better at 2280 x 1080 pixels and 3040 x 1440 pixels, respectively, for the Pixel 4 and 4 XL.

The Pixel 4 and Pixel 4 XL will run on 6GB RAM. The 128GB onboard storage will be for the base models. We’re not sure if there will be other RAM or memory options. The big launch will be in October so there’s still plenty of time for changes.