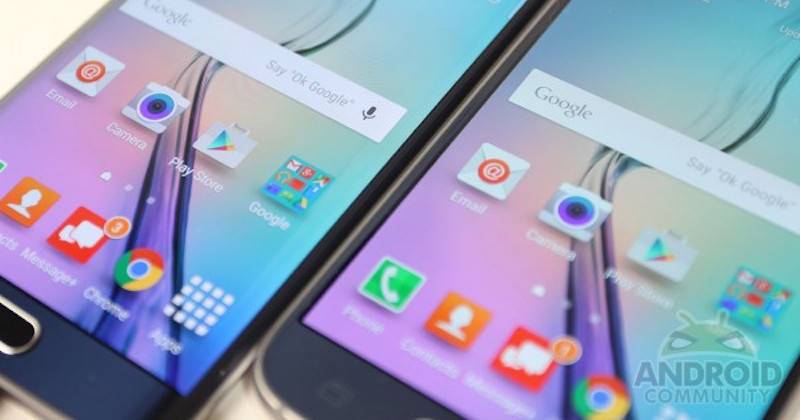 The Galaxy Note 5 have yet to be revealed but we’ve been hearing a lot of rumors about it. We first learned that it would be ready for the next Gear VR but we all know that a new one was already released for the Galaxy S6/S6 edge recently.  We believe that the Note 5 would come with the highest pixel density and even before it arrives, a new Galaxy Note 5 Edge might be introduced. Some early details emerged about the upcoming model and the Project Zen and we expect to hear more until the official launch which is not happening this July.

Aside from the Galaxy Note 5, the South Korean tech giant is also working on the Project Zero 2. It’s the same Project Zen that we know won’t include an S Pen feature. The mobile device could be the same size as the S6 edge. If you notice, the model number is close to the S6/S6 edge so we’re expecting a lot of similarities.

There’s also the Clear View case and the S View case for the Project Zero 2 and Galaxy Note 5 (SM-N920) but with the addition of a Keyboard Cover–perhaps something for the tablets. It could be a detachable accessory like a keyboard case or maybe just a simple keyboard cover.

The Project Zero 2 is believed to have the following specs: 5.4-inch/5.5-inch Super AMOLED dual-edge curved display screen, 32GB built-in storage, 16MP camera with OIS, 5MP front-facing camera, and a hexa-core Snapdragon 808 processor. Meanwhile, the Galaxy Note 5 is codenamed Project Noble. This particular model is set to rival the iPhone 6 Plus and might come with a 2K/4K Super AMOLED flat display, S Pen, and a octa-core Exynos 7422 processor.

Samsung is expected to show off these devices at this year’s IFA in Berlin. We’re expected the Galaxy Note 5 will also be announced at the event since a July release isn’t happening.