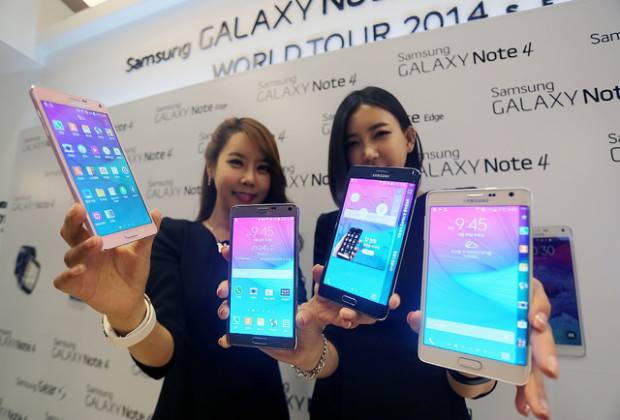 Now that everybody’s quite happy with the Samsung Galaxy S6 and S6 Edge (even Samsung is quite happy with themselves for the current flagship’s sales), we can start moving on to what Samsung might have in store for us toward the end of the year. We’re possibly looking at early details to the Samsung Galaxy Note 5, and a possible successor to the Galaxy Note Edge mysteriously coded as “Project Zen” at the moment.

For the Samsung Galaxy Note 5, the Korean giant’s next flagship phablet, it’s rumored to be looking at an all-in-one solution in the Exynos 7422 chipset. Samsung is quite confident of its homegrown chips at the moment, especially after the performance of the Galaxy S6. The chipset will include every internal element, including the modem chip – which means that Samsung could possibly be nixing Qualcomm again with the Galaxy Note 5. Still early days, but that will be another hit to Qualcomm’s bottom line.

Samsung is rumored to be mulling over either a 2K resolution or a UHD 4K resolution display for the phablet, and as of now is still undecided. Sources say that within the research division, units are going around with test displays of either 2K or 4K screens. The same sources say that there are units being tested featuring an Exynos 7430 chipset, but smart money is that the 7430 is still not ready for mass production. 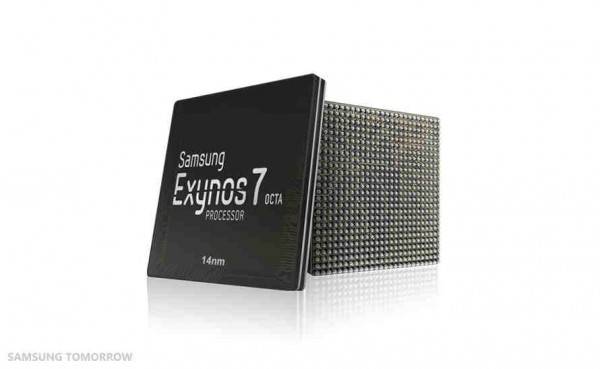 Lastly, we have details on a “Project Zen”, which is supposed to be the Galaxy Note Edge’s successor. This time it might not be a variant of the Galaxy Note 5, but a separate phablet product on its own – with not so high-end specs. Rumors say it will probably have a 5.5-inch Super AMOLED dual-edge curved display (like the S6 Edge), an S Pen, a hexa-core Snapdragon 808 processor, 16GB storage, a 16-megapixel primary camera, and an 8-megapixel front-facing camera. Not too shabby, but definitely not flagship specs as well. It’s still early days, but get back to us when these products get official and lets see how the early rumors stack up.