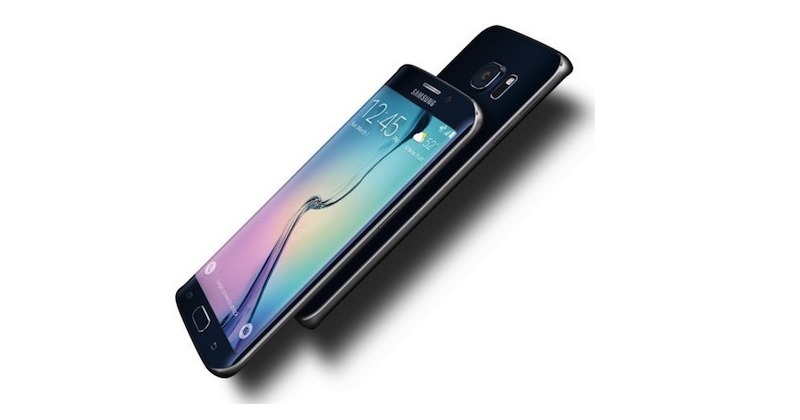 The Note Edge first introduced last year was perhaps Samsung’s way to see if there is a market for edge displays. The mobile market seemed ready for it and has fully embraced the edge curved display idea as demands are off the charts that the company have to open up the a new factory in South Korea earlier than scheduled.

First pre-orders reached five million but now, more people are demanding for the Samsung Galaxy S6 edge. This only proves there is a market for multi-sided displays with Samsung aiming to churn out one to three million units every month–possibly reaching 10 million Galaxy S6 edge‘s before year 2015 ends.

That’s good news for Samsung and it’s not actually impossible. However, we heard a new rumor saying that a new Edge model will be introduced even before the Galaxy Note 5 Edge will be shown off at the IFA. The new Edge model might be introduced in the second half of 2015–most probably this September or earlier in summer.

Samsung could be taking advantage of the Edge’s popularity. It’s a new idea and not many players in the mobile world have embraced the idea yet. Sure, LG has phones with curved displays but the Samsung Galaxy S6 edge is THE phone to beat right now. Samsung could be more profitable if a new Edge variant or model is released. When the Galaxy Note 5 Edge is released, more people would probably take interest in the the technology.