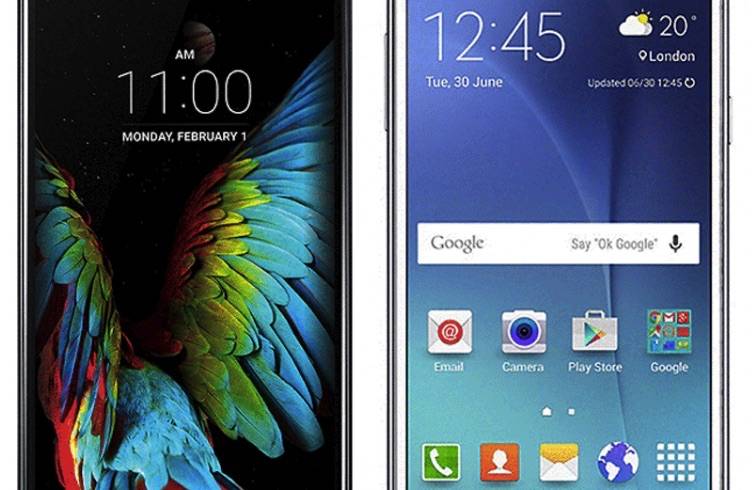 Two mid-range Android smartphones have just been released by MetroPCS. The pair from South Korea comes from the closest rivals LG and Samsung. Both the LG K10 and Samsung Galaxy J7 are actually more affordable (low-cost) phones. If you are looking for a second phone or an entry-level unit to give your teenager or young children, you can choose either of the two.

The Samsung Galaxy J7 was announced last March together with the Galaxy J5 and was released by T-Mobile back in May. It comes equipped with a 5.5-inch Full HD screen, 1.5 GHz octa-core chipset, 13MP main camera, 5MP front-facing camera, LED flash, 16GB onboard storage, and a 3000mAh battery. Phone is already listed as available by MetroPCS with a $180 price tag. That’s after a $50 rebate.

On the other hand, the LG K10 boasts of a 5.3-inch HD screen, 2.5D arc glass, 1.27 GHz quad-core processor, 8MP main camera, 5MP selfie cam with flash, 16GB built-in storage, and a standard 2200mAh battery. Just like the Galaxy J7, this one from the new LG K Series runs Android Marshmallow out of the box. LG first introduced the smartphone earlier this year and we know it will be ready in global key markets. Pricing starts at $99 on MetroPCS after the rebates, down from the the usual $160 price.