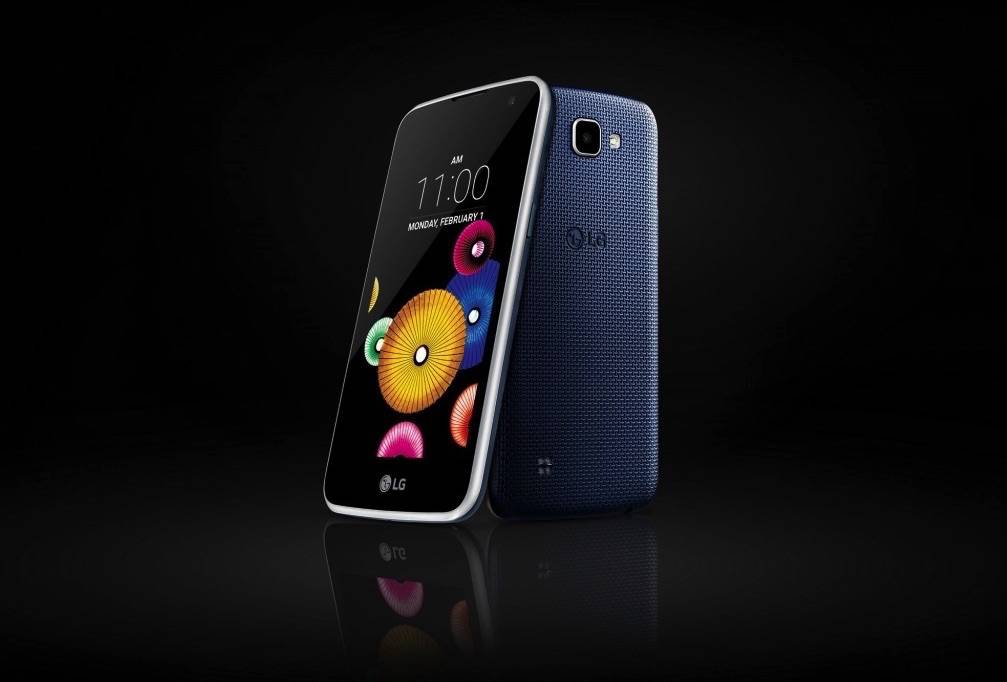 We knew when the LG K10 was announced, it won’t be the first and the last. The affordable smartphone is just one under the new K series that is targeted for low to mid-range markets. There’s also the K7 aside from the K10 that’s almost ready for public release. We know that LG is already working on more K series smartphones. A teaser had an earlier reference to a K4, K5, and K8.

We don’t have much information about the K7 but we’ve seen an official product video from LG already together with the K10 and also the K4 listed together.

Now we’ve got news that the LG K10 and K4 will be available in key markets around the world. Beginning this week, the two budget smartphones will roll out in Europe and the Commonwealth of Independent States (CIS). In the coming weeks, the pair will be ready in some parts of Asia, Middle East, and Latin America.

LG’s latest phones are affordable alright but you won’t think they’re cheap because of the premium design. When it comes to imaging, LG has added advanced camera features. What’s more striking about the K10 is the glossy pebble design language. Phone looks sleek and smooth with the woven back cover, offering a more secure and ergonomic grip.

On the other hand, the K10 is slightly bigger with a 5.3-inch HD In-cell Touch Display screen, 13MP rear camera, 8MP front-facing camera, and a 2300mAh battery. Other specs include up to 1.3GHz Quad-Core chipset, 2GB RAM, 8GB/16GB onboard storage, 2GB RAM, and a 2300mAh battery. Also available in white, indigo, and gold. Photo also boasts of LG’s very own Gesture Shot, Tap and Shot, and Gesture Interval Shot features.

Both phones run Android 5.1 Lollipop out of the box. Still no word on pricing and which mobile carriers will offer the phones but at least we know the LG is more than ready to take on the low to mid-range market with the K phones.