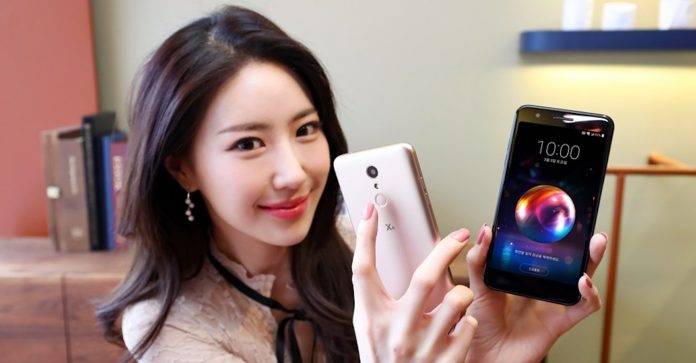 LG didn’t launch its 2018 flagship at the Mobile World Congress but it did introduce the new K8 and K10 phones. The South Korean tech company skipped its usual schedule as it’s not in a hurry to release another flagship phone as one business strategy. It may be bowing out of China as there are still several phones lined up for release. We saw the LG V30S with AI features while the LG G7 has yet to be introduced. Recently announced is this LG X4 which is a related variant of the LG X4+ unveiled back in January.

The LG Pay is a mobile payment made official over two years ago but was delayed due to testing problems. It finally launched in June 2017 in South Korea. We said this service will be ready for budget level smartphones starting this 2018 and it’s actually here for the LG X4.