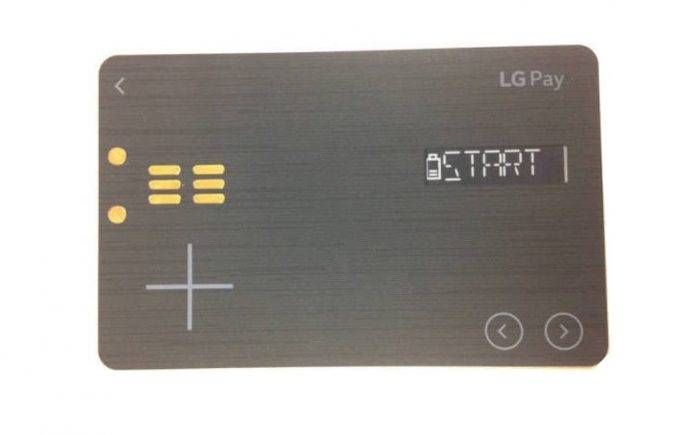 The LG Pay is something we’ve been waiting for since we heard about the idea last year. The mobile payment system was made official November last year, hoping to rival Android Pay, Samsung Pay, and Apple Pay. It’s said to come with a White Card that will replace all your credit cards and with the help of an IC chip.

Around the same time last year, we learned about LG filing for the G Pay trademark but looks like launch will be a bit delayed. Actually, it’s not just a little delay because the tech giant is moving the launch to next year. Reason is that the company is experiencing problems during the testing phase in its home country. The LG V20 and the LG Pay are said to be announced together but as you know, the smartphone is already made public earlier this month.

In South Korea, the White Card hasn’t been commercialized yet. We noted that LG will use it with the mobile payment service but there’s no news yet of it being released. It’s still in the testing phase. Hopefully, LG will be able to test it to work with mag-stripe, IC, and NFC.