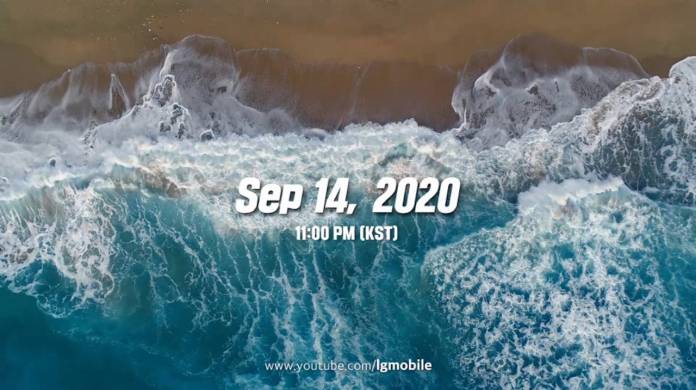 LG has been working on a new project albeit details are very scarce at the moment. There is the LG Wing concept phone. It was mentioned a few months ago. In the past week, a smartphone with a smaller and secondary display was shown off. Its secondary screen used for gaming was again shown off in a new video. We’re anticipating it will be similar to the LG Dual Screen concept that works on a few LG phones. This LG Wing though can either be a new phone or it could be just the attachment.

In about a couple of weeks, LG is set to introduce the Explorer Project. It’s top-secret for now but it can be assumed it has something to do with a new smartphone system. A 30-second video is up on Youtube.

The device comes with a T-shaped display that seems to show a video that extends seamlessly. The design is new but it’s not unfamiliar to LG. That company is known to explore different styles and has introduced innovative solutions in the past.

This LG Explorer Project may not become a real product for commercial release. LG could just be “exploring”. There are a lot of ideas and areas to explore especially when it comes to usability experiences. LG wants to present the possibilities that the industry may further take on in the near future. A T-shaped phone perhaps?

LG will make the official announcement on September 14, 10:00 (EDT). Check out LG Mobile’s official Facebook Page and YouTube channel. It’s one interesting effort from LG. It’s a great initiative for the company to even ask other partners in the mobile sector. 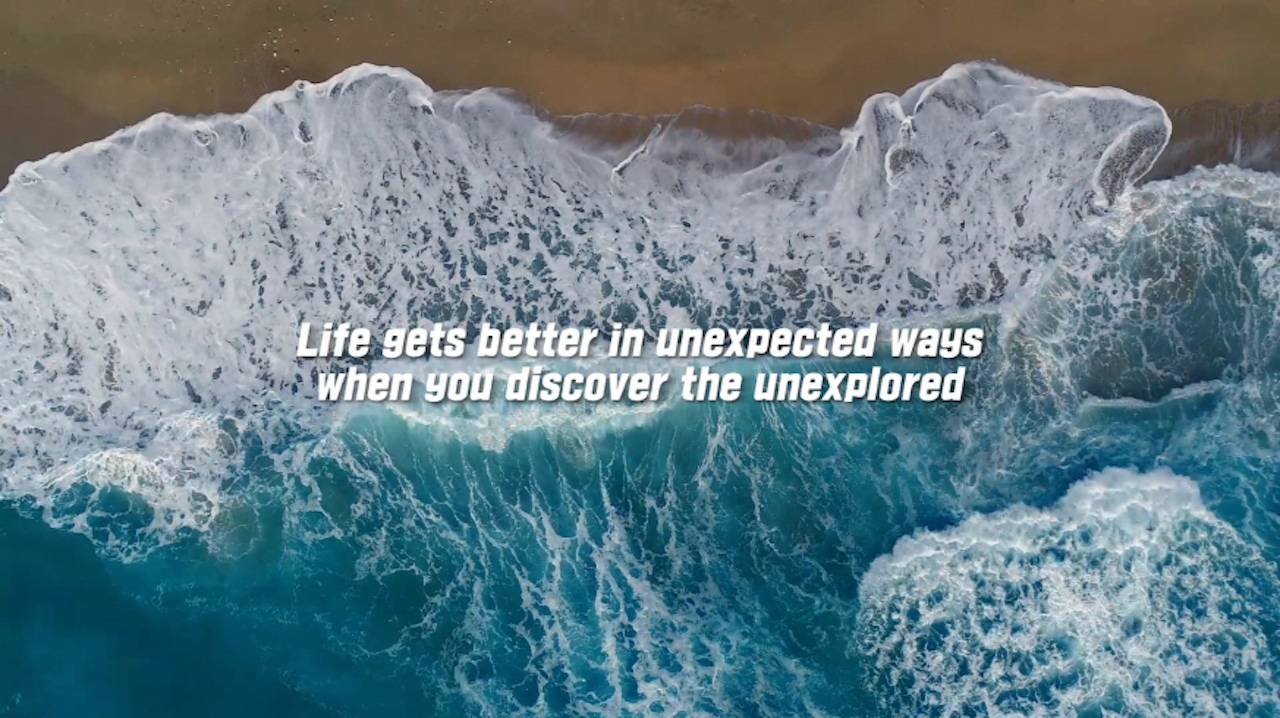 LG’s Mobile Communications Company President Morris Lee said: “LG and platform partners feel it is vitally important to demonstrate to consumers new and differentiated user experiences in the smartphone space. LG has always been a pioneer in pushing the envelope of smartphone form factors, the only way to bring about much needed innovation in the mobile market.”

The LG Explorer Project will also show how the brand is making changes in its strategy for smartphones. The project will discuss new usability, the new Universal Line, and new Explorer Project devices. LG has already teamed up with the likes of NAVER, Tubi, Ficto, and Rave for the Explorer Project. Even Qualcomm Technologies is joining the efforts. Based on the mentioned partners, it can be assumed the next device from LG will have something to do or great with streaming more mobile content that can be browsed on mobile.