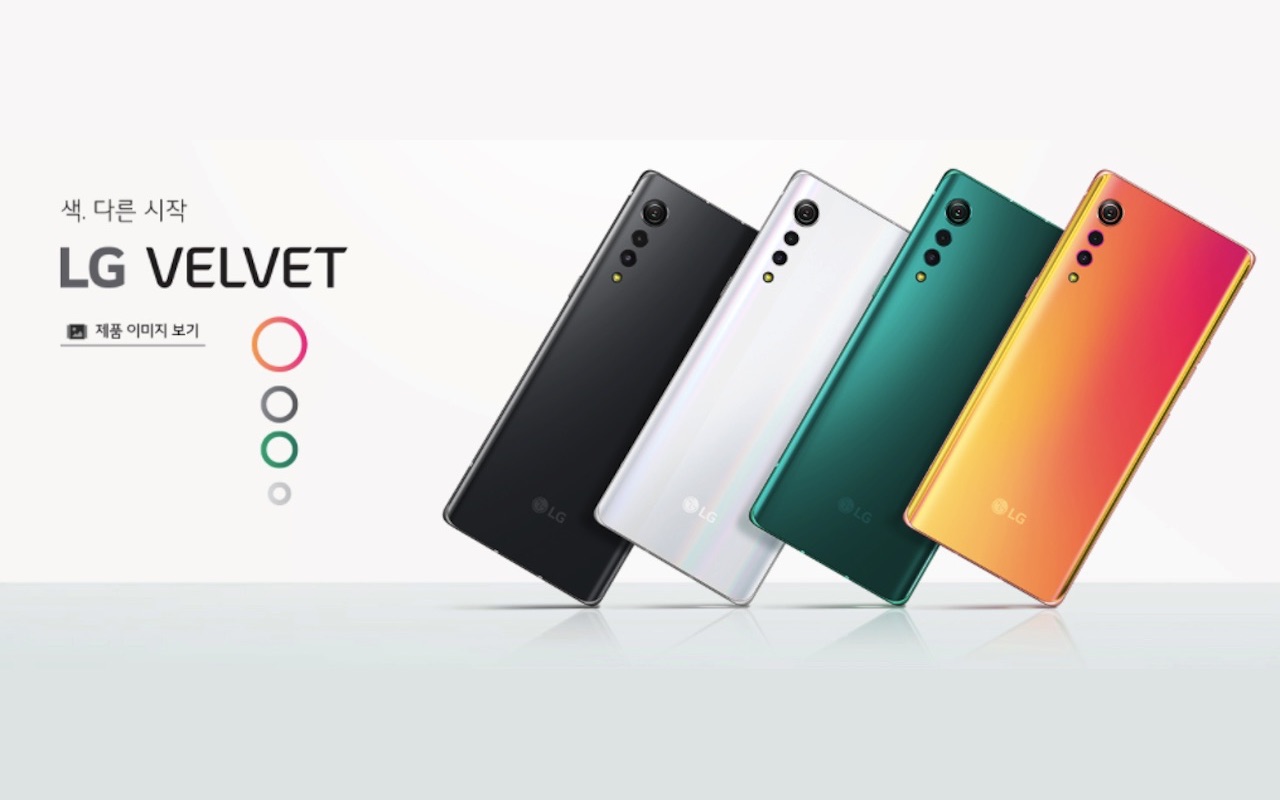 The LG Velvet is finally and officially unveiled. The South Korean tech company held an online launch event today, May 7. We already know a lot of details about the new phone as we’ve been featuring the LG Velvet since last month. Much has been said about the Android smartphone like that 3D Arc Design, raindrop camera module, and Dual Screen support. The LG Velvet has also been teased several times so we know numerous details even ahead of launch.

The hands-on video teaser shared yesterday was enough to convince us. The half-price discount program makes it more attractive to loyal LG fans. We’ve only been waiting for the public launch and now that is has happened, we can confirm other details.

The LG VELVET was introduced “On the Digital Runway”. Like most companies going online instead of those supposedly live events, LG also settled for an online launch. You can watch the full video below: 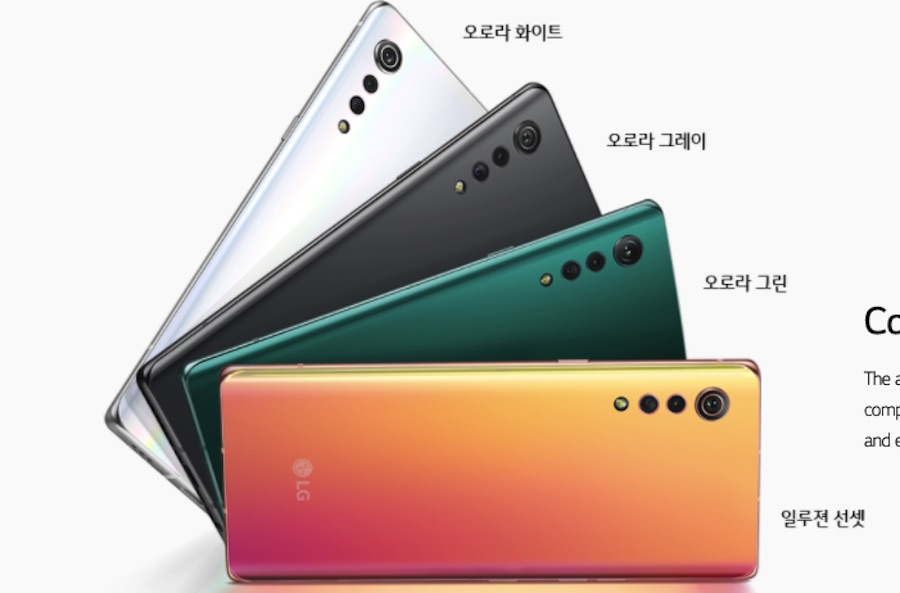 The device only uses a Qualcomm Snapdragon 765 chipset but it already includes a 5G model. This means it’s mid-range 5G phone that actually looks premium with its soft and lustrous look. The phone is available in four color options: Illusion Sunset, Aurora Green, Aurora Gray, and Aurora White.

This may be a mid-ranger but the Wacom stylus support makes it more marketable. The processor may not be premium powerful but it can help with a lot of different professions. It can rival the Samsung Galaxy Note 10 if you’re looking at productivity.

Having a stylus means you can do more like jot down notes and draw images on the large screen. The Wacom Stylus works well with the LG Velvet with its 4,096 pen pressure and analog feel. It’s like using a real pen so you conveniently write or draw as if on paper. Note that the Wacom stylus is sold separately.