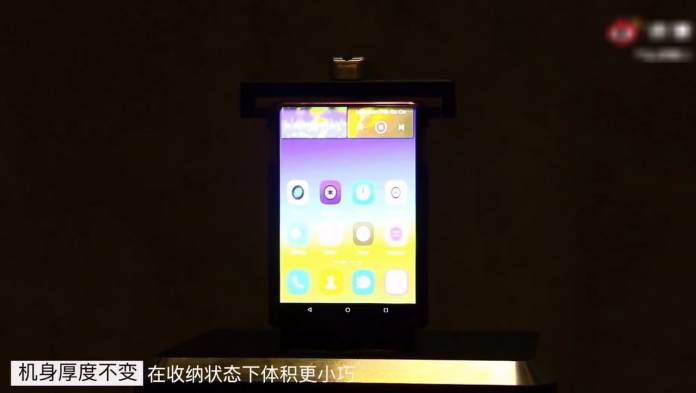 From regular smartphones to foldable phones and next, rollable phones. We might see the first official rollable phone in the world soon as DSSC’s Ross Young shared some related information. He tweeted that TCL’s China Star has a rollable phone that measures 4.5-inches but unrolls to 6.7-inches. It’s not clear if it’s the phone or just the display but you can see the device being demoed in a YouTube video. It’s only a prototype of a rollable phone from TCL but it could very well be the final design.

This is an interesting design although it’s similar to something we’ve seen before from Samsung. As early as 2015, we mentioned Samsung was working on scrollable devices according to patents. The following year, Samsung demoed a rollable display.

It was impressive but still no touch technology. Eventually, those bendable screens and rollable displays became the foldable display being used on the Galaxy Fold series.

As for TCL’s rollable phone, we remember the company introducing foldable concepts in March. It included a rollable extendable screen included. TCL has been working on a concept phone with a slide-out display for quite a while now. 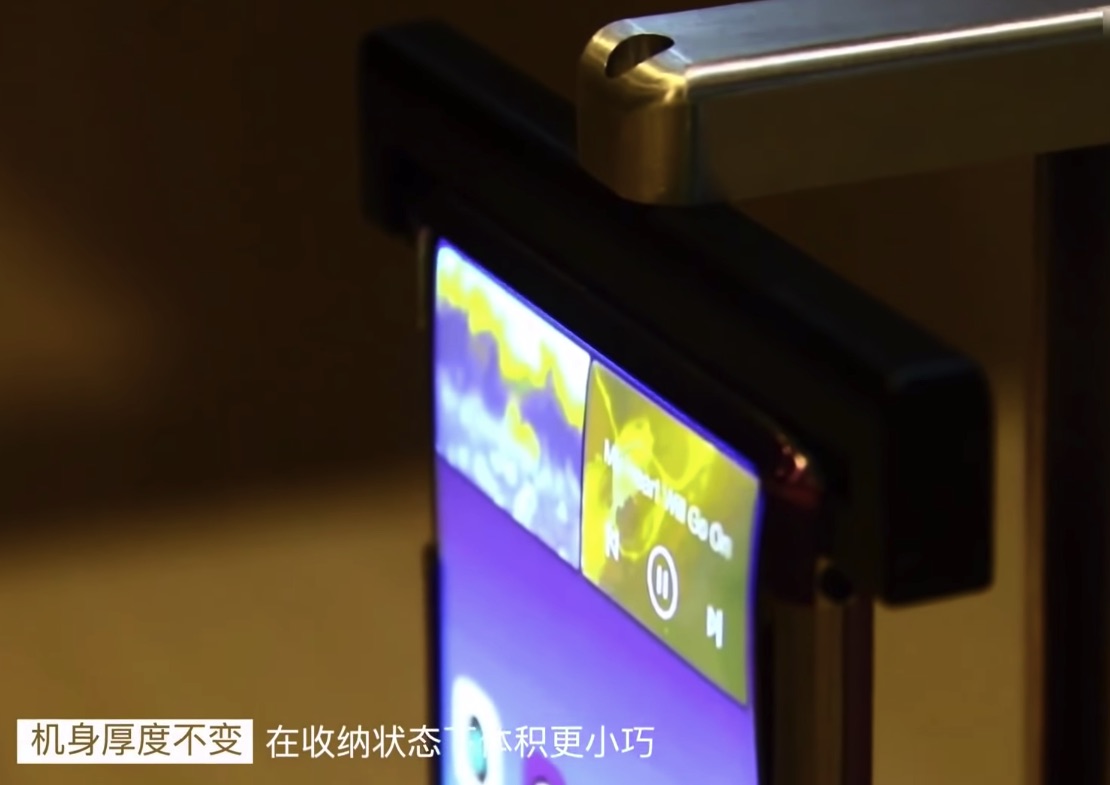 There was also that TCL foldable phone prototype that we noted could cure your Galaxy Fold frustration. It seems TCL’s 2020 lineup that included a foldable device and 5G phone may be joined by a rollable phone. If not this year, then maybe in 2021.