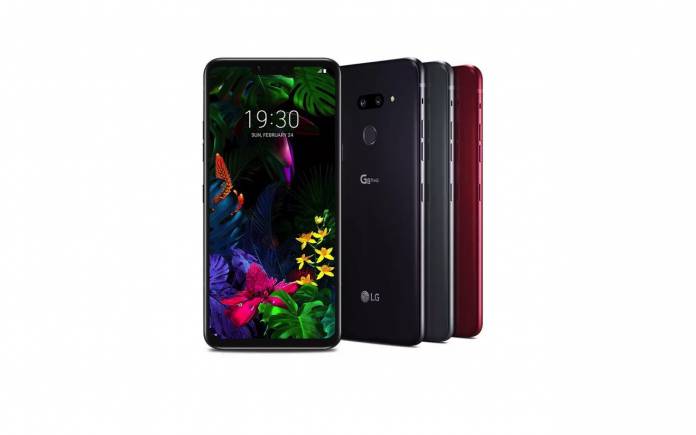 It’s been over a month since LG announced the G8 ThinQ. We’ve got our hands-on feature and we told you that it offers more ways to do the same thing. The smartphone was unveiled at the Mobile World Congress 2019 with Crystal Sound OLED technology plus a selfie camera with ToF 3D sensor. LG’s latest premium flagship phone will soon be available in the United States according to a recent announcement. It will roll out officially beginning April 11 via several retailers and carriers.

Expect those carriers and stores to make their own announcement of the exact release of the new LG G series flagship phone. The device that boasts a minimalist design, topnotch camera specs, and innovative audio tech will be sold by AT&T, Best Buy, T-Mobile US Cellular, Verizon, Xfinity Mobile, and B&H.

Pre-order for the LG G8 ThinQ begins today. Price depends on the retailer or network but it starts at $819.99. It can be pricey for some but you can get up to $150 discount for a limited time.

LG North America’s CEO and President William Cho is proud of this new offering. In a statement, he shared: “LG G8 ThinQ has features never before seen on a phone and was meticulously designed to give consumers the latest technology from LG.” 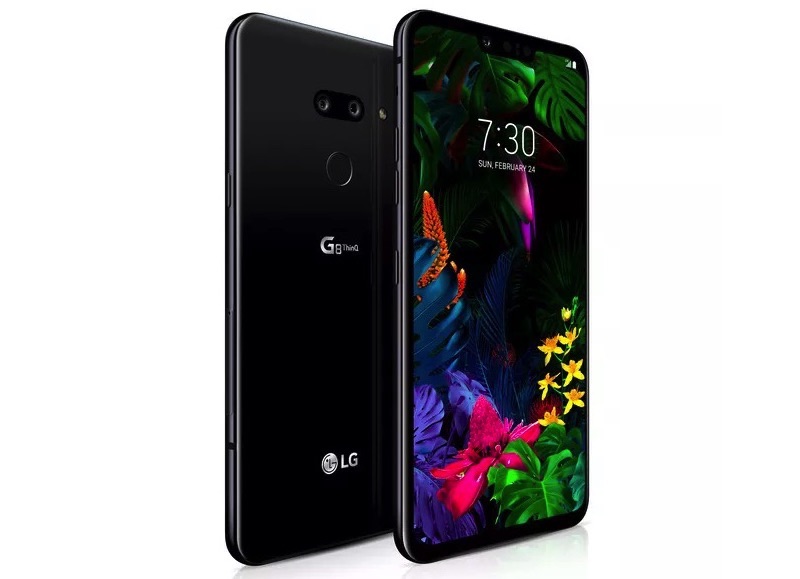