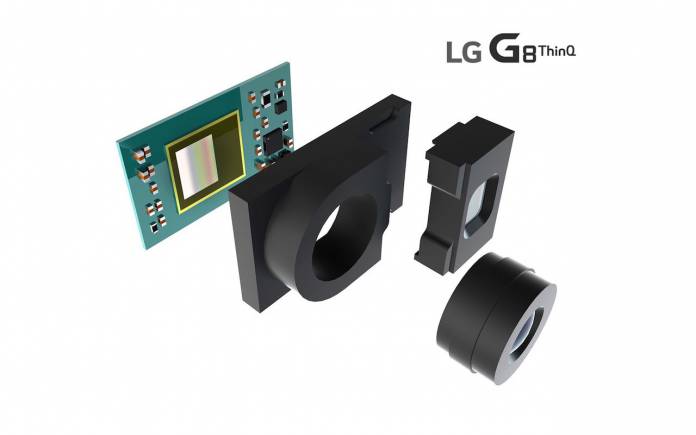 The LG G8 ThinQ smartphone is expected at MWC 2019. It may face Xiaomi and not Samsung directly. It doesn’t matter what OEM it’s challenging. We just want to know how the new LG flagship phone will be similar or different from the LG G7 ThinQ. The other South Korean tech giant has already called the device as a ThinQ model. This is the first time we’re hearing LG call it such although that’s expected. And more good news, LG Electronics has partnered with Infineon Technologies to bring Time-of-Flight (ToF) technology to the phone.

Time-of-Flight technology or ToF is made possible by the Infineon REAL3TM image sensor. This will make the selfie camera of the LG G8 ThinQ “smarter”.

If you’re a selfie lover, you will enjoy this tech that takes advantage of 3D scanning, more accurate measurements, more speed and efficiency, and less power consumption. It can be used in different biometric authentication methods. Facial recognition is one but with Infineon’s chip, recognition rate will be more reliable. AR and VR apps will be implemented excellently so we can expect more related apps and games.

The LG G8 ThinQ will be announced at the MWC 2019 later this month. The brand may also bid adieu to touch function and maybe this ToF technology has something to do with it.

Infineon is a German chip maker known for security chips and platform modules. Teaming up with LG will bring its “service beyond the mere product level”.

LG Mobile Communications’ Senior Vice President and Head of Product Strategy Chang Ma also has this to say: “The LG G8 ThinQ featuring ToF will be the optimal choice for users in search of a premium smartphone that offers unmatched camera capabilities.”