The LG G6 is real. Its launch is expected and it’s only a matter of time before LG makes the official announcement. It might be earlier than tradition and the G6 could be non-modular unlike the G5. It could also be waterproof and may feature iris recognition, removable battery, and MST mobile payment. We also said it will not have a curved edge display screen.

We’re looking forward to the LG G6 since the G5 was a bit underwhelming. However, it did pave the way for other modular phones like the Moto Z with Moto Mods.

The next G flagship phone is highly anticipated. We don’t have much details yet but we’re relying on leaks, rumors, and renders. Here are rendered images done by Shai Mizrachi who previously leaked other LG and Samsung flagship devices. This diagram isn’t an official one from the South Korean tech giant but it shows the possible dimensions of the smartphone. 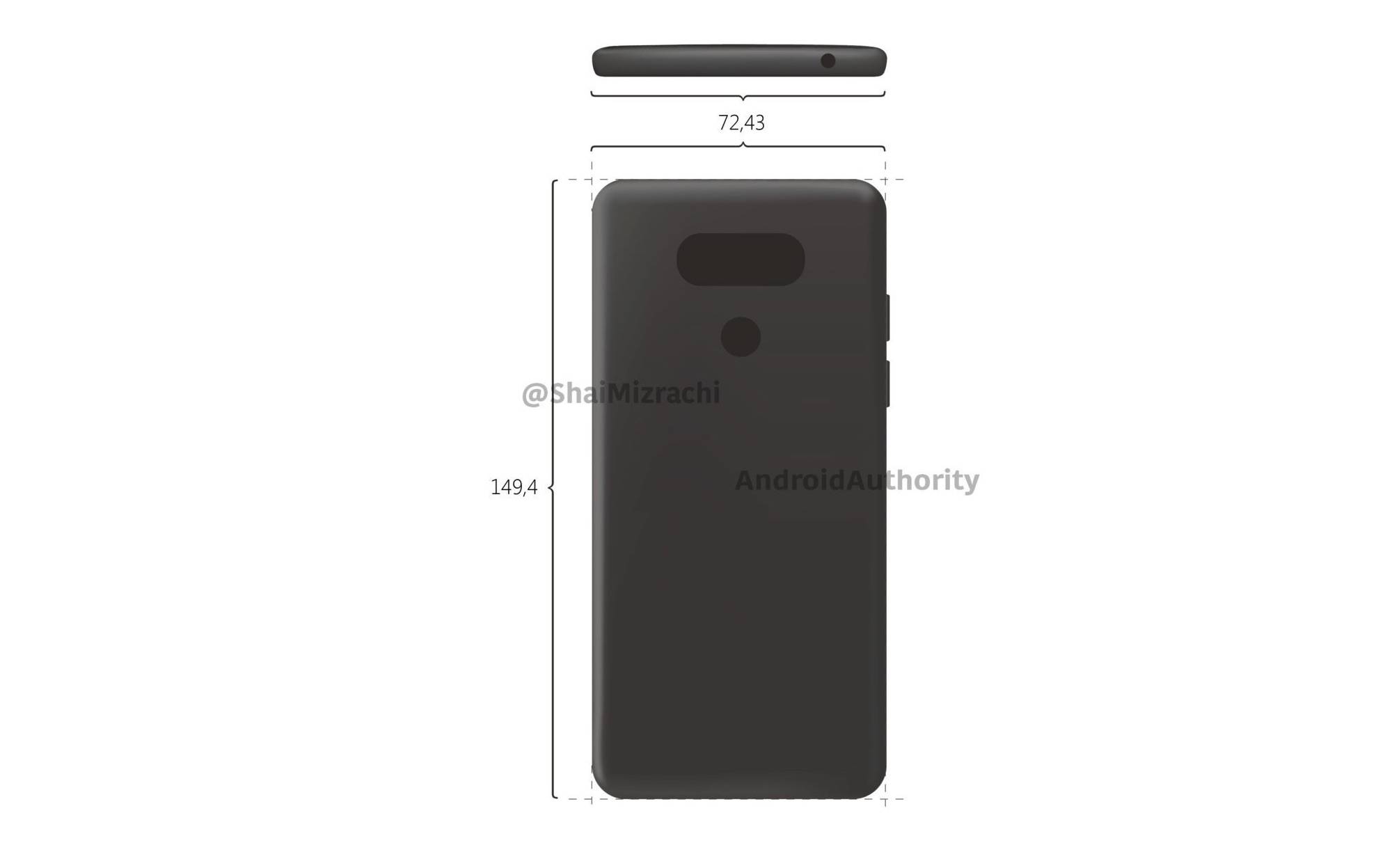