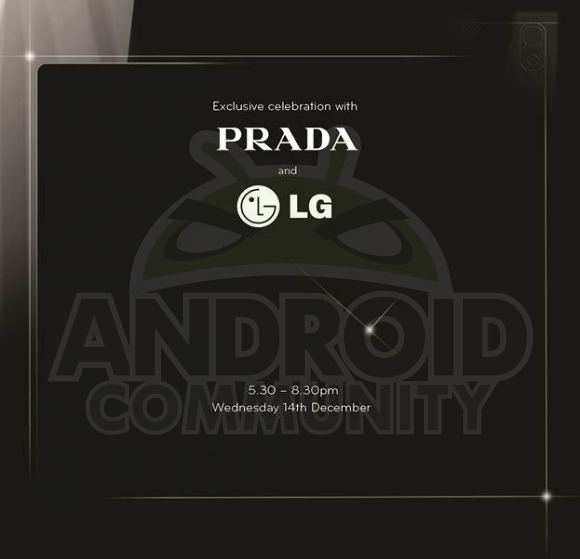 What is better than some fashion in London? A new smartphone maybe? LG and Prada have teamed up again to release another stylish smartphone onto the world with what most likely will be the LG Prada K2 that we’ve seen leak more than a few times already. If you remember the original LG Prada then you’re in for a treat with this latest revision we think will be announced later this month.

We’ve been hearing rumors of a third Prada phone from the South Korean company since way back in 2009 and it appears they are finally ready to deliver. The LG Prada K2’s latest leaks show a pretty impressive phone in terms of both specs and looks. It’s thin and sexy and has some nice curves too. If you ask me it looks very similar to the recently released Nokia Lumia 800 but that is WP7 so we’ll stop right there. 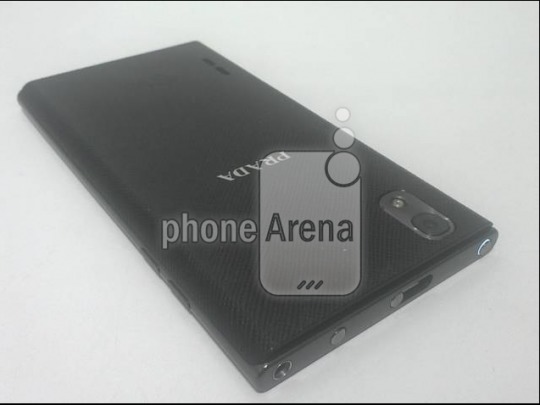 The LG Prada K2 recently cleared the FCC only adding to the pile that makes us think that will be exactly what LG and Prada unveil come next Wednesday, December 14th. Leaks suggest a 4.3 or 4.5″ 1280 x 720p HD display — like the recently reviewed LG Nitro HD. As well as a 1.5 GHz dual-core processor and more. We will most likely see more in the next few days not to mention the world will all know after the event next week.