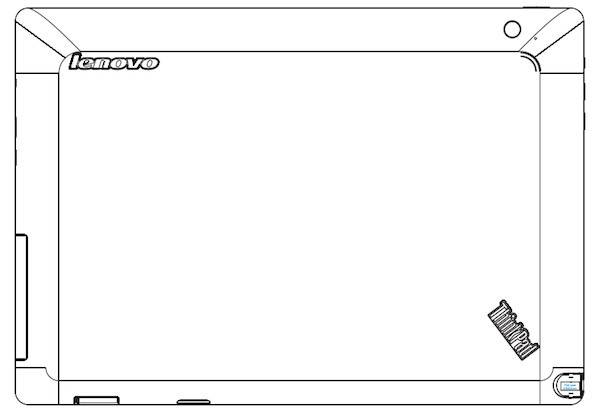 Back in June we heard Lenovo was planning two Android tablets and since then we’ve seen the both a few times. One being the Lenovo K1 Tablet already released and reviewed here, and the other is the ThinkPad Tablet aimed more at business users. Today the Lenovo ThinkPad tablet hit the FCC and things appear right on track.

Back in July we were able to get some hands-on video of the ThinkPad and were pleasantly surprised. The device will come with Android 3.1 Honeycomb, a NVIDIA dual-core Tegra 2 CPU, as well as a bright and crisp 10.1″ IPS display and more. Lenovo is aiming this more for business users and will have docks and keyboard accessories to go along with it.

The Lenovo ThinkPad should hit stores around August 23rd so seeing it clear the FCC today is the final step in the process and looks to be right on time with that late August release date. Lenovo has pre-installed tons of useful applications on their devices like Netflix and Documents-to-Go so they should be ready to roll right out of the box. Last we heard it should retail around $479 — Will you be considering this tablet or another offering in this huge market?