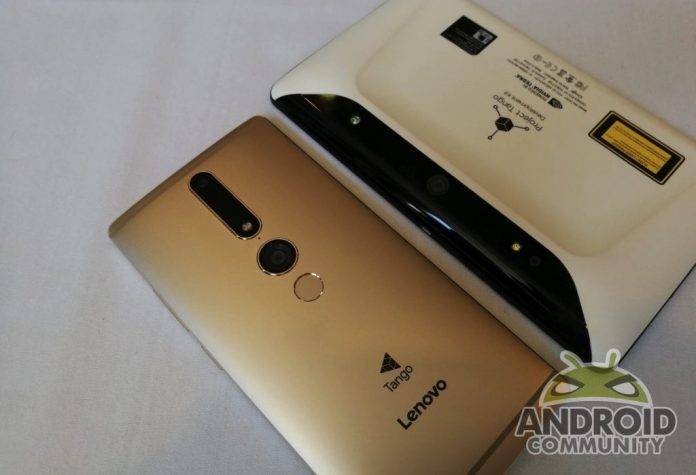 Now that Google has finally and officially unveiled the Pixel and Pixel XL phones together with a host of new products and services, the tech giant is being questioned when the Tango phone will arrive. We’ve been told that commercial launch was delayed to Fall. As we wait, more Project Tango Workshops are being held for more developers and creative people so at least we know that the project is still ongoing.

In preparation for Project Tango, Qualcomm is working on the Snapdragon 800 and 600 series. The first phone to bring the concept to the masses is the Lenovo Phab2 Pro and now we’ve got information that it will arrive next month. As we already know, the Lenovo phone will try to bring more augmented reality experiences to more people.

The idea of this Tango platform is to make use of a software and phone sensors to achieve a specific task which can be then applied in the real world. Augmented reality, just like virtual reality, is still in its early stages but it certainly has potential especially with the success of Pokemon Go.

This technology is something we really want to see and push through (still crossing our fingers). Hopefully, this will not suffer the same fate as Project Ara which was shelved recently after several attempts to launch. That was a heartbreaking decision but Google was humble enough to admit defeat.