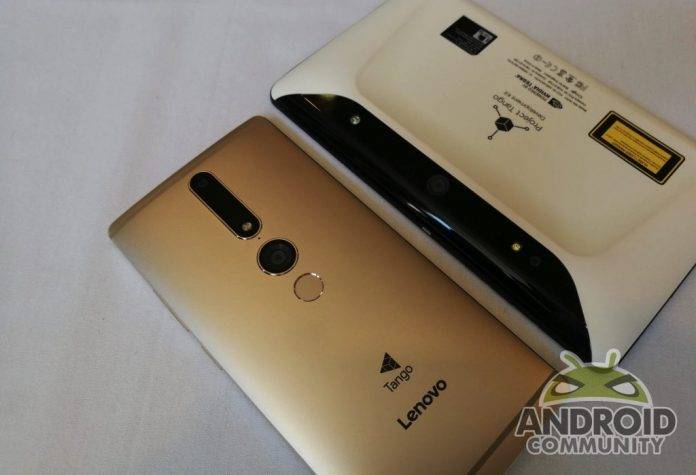 The Project Ara has been shelved already but followers of the Project Tango need not fear because the augmented reality concept is almost ready for the masses. We already got our hands-on the Lenovo PHAB2 Pro a few months ago so we know it’s already in production. The Lenovo Phab2PRO is the first ever consumer Tango smartphone. We know its availability will be limited especially now that Lenovo has just announced the launch will be delayed. We can only guess that the phone isn’t ready yet.

The idea of the Tango platform includes phone sensors and software working together to achieve a specific task or be applied in the real world. Augmented reality is still in its early stages and with the popularity of Pokemon GO, this Lenovo Phab2PRO has a potential to be bigger and more useful in many different applications may it be mapping, gaming, or smart technology. Google was able to do the Tango platform right although there are still many rooms for improvement.

The AR tech has yet to reach the masses but looks like we may have to wait some more as the Lenovo Phab2 PRO will be delayed. We were told to expect a September launch but it’s been moved to ‘Fall’ in markets where Lenovo has already released smartphones. Expect the Tango phone to be available next month in Malaysia, Singapore, Thailand, Laos, Vietnam, Philippines, Hong Kong, Myanmar, India, Indonesia, and Cambodia with a $499 price tag.

So the ‘Summer’ release isn’t happening. September isn’t over yet but at least Lenovo is honest enough to say there will be a delay.