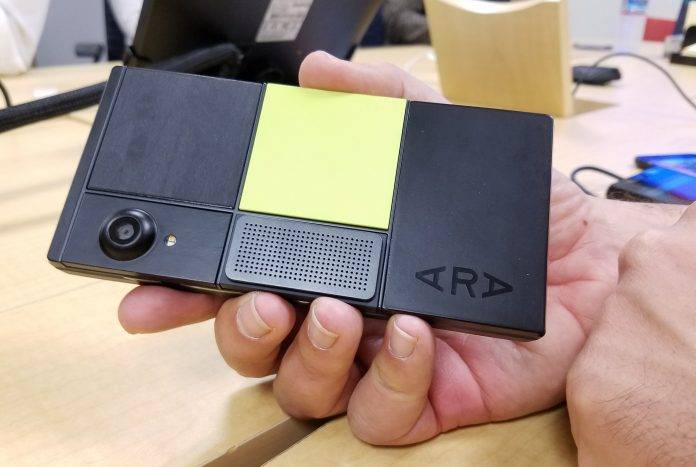 Project Ara fans look away now. It has been reported from internal sources at Alphabet, Inc. that Google is axing the ambitious Project Ara that was set to produce a modular smartphone device in roughly around two years’ time. This is a surprising development, given that Google gave assurances that a developer edition of the product was imminent.

If you remember from Google I/O this year, the internet search giant said that a developer edition of a Project Ara device should make its way to partners and developers around late Q3 or early Q4 of 2016. The project now looks to be heading to the shelves, with Google apparently willing to give the technology to willing developers via licensing. All this information comes from two people inside the organization with knowledge about the issue. 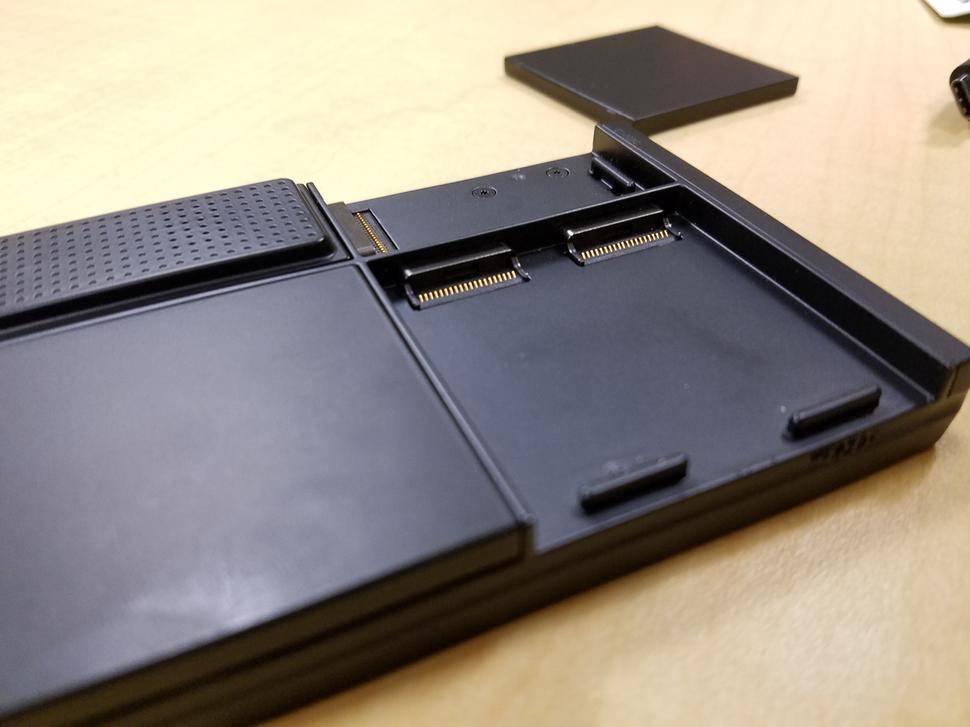 Google will now look to streamline their hardware offerings, from the Pixel C to the upcoming Nexus phones. “This was a science experiment that failed, and they are moving on,” said analyst Bob O’Donnell of TECHnalysis Research. O’Donnell added that he was not at all surprised to see Google stop the project. With all the difficulties that they faced, it’s actually quite understandable.

The aim of Ara was to create a modular phone that users could customize on the fly with accessories like an extra battery, camera, speakers or other components. The idea might be appealing, because it certainly will add more years to a device’s life. But the truth of the matter is, the idea of Ara as a modular device is difficult to bring to market because interchangeable parts make the product bulky and costly to manufacture.