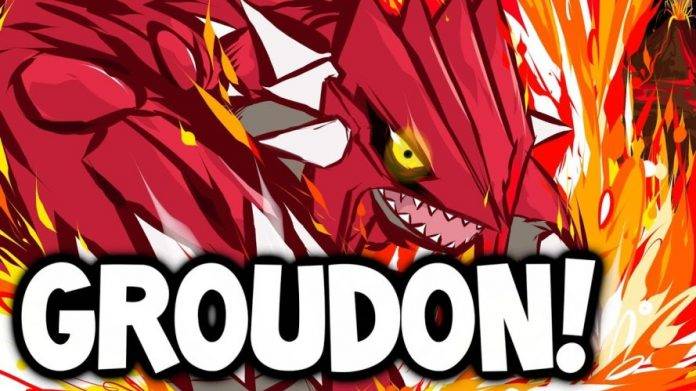 It’s taken some time, but legendary Pokemon are finally showing up in Pokemon GO. So for those who are still playing Niantic’s hit augmented reality game, here’s another chance to bag a legendary Pokemon for your Pokedex. The legendary Pokemon Groudon is now available in the game, and we know that you want to catch ‘em all, so have fun.

Groudon is another legendary Pokemon being released by Niantic into the game. Groudon is a ground-type legendary Pokemon originally discovered in the Hoenn region, and is showing up now in legendary raid battles. So you will need to get into raids during the holidays to have the chance to catch this Pokemon.

But heads up, Groudon will only be available until January 15, 2018. So enjoy the holidays, and if you get the chance to get in a raid, you might just get this legendary Pokemon in your Pokedex.