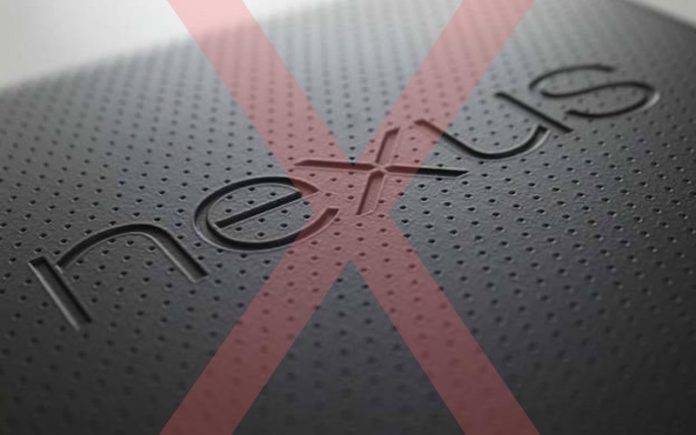 We were right all along. Google has finally and officially revealed no Nexus models but rather new smartphones under the Pixel line. The Pixel and Pixel XL are the latest pair for the search giant in an attempt to launch its own brand of Android smartphones. The two devices join the Pixel C as the company streamlines its product offerings.

We noted before that the decision from Nexus to Pixel is more of a rebrand. However, there is also the idea that the Pixel line is more premium compared to the Nexus that has affordable models. Since the launch of Nexus in 2010, Google has released over a dozen devices from phones to tablets to a pair of media players.

The last Nexus phones introduced were the Nexus 5X and Nexus 6P manufactured by LG and Huawei. For this year, the tech company tapped HTC to make the Pixel and Pixel XL. Before we learned about Google doing away with the Nexus name, we were calling the two smartphones as the Nexus Sailfish and Nexus Marlin. The “something fishy” didn’t turn out to be as such because they’ve been baptized as Pixels.

People are asking what will happen now to the Nexus name. Will Google still release another Nexus product? Even if there’s no new Nexus phone, people want to know if a Nexus tablet, Nexus watch, or a Nexus media device is on the horizon. Apparently, it will be no more. Google has decided to discontinue the use of the name. This means the Nexus program will no longer be in existence. We’re assuming the Nexus division will simply be known with a new name and under the leadership of David Foster as we reported yesterday.

The Nexus is Google’s very own Android smartphone line. Nexus phones were usually built as how the company would want other OEMs to make their phones. They were loaded with the latest Android version first before other manufacturers use and release the phones in the market.

Google released high-priced Nexus to mid-range phones. Some models went beyond $600 to compete with other premium flagships. They’re Android as Android can be. The Nexus somehow offered that exclusive Android feeling. That’s actually not important in the mobile industry or if you don’t care much about the name and image.

What’s the difference between Nexus and Pixel? We can’t really tell yet but we know Google is up to something. This isn’t just a name change but rather it indicates a rebrand. Google must have made the Pixel phones really special so let’s just wait and see.