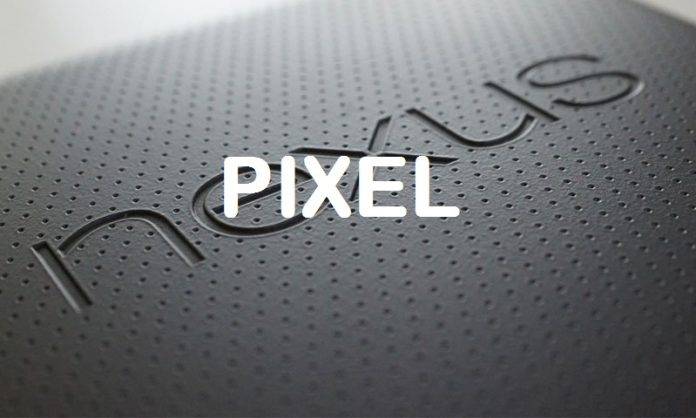 Google is expected to release the Pixel and Pixel XL. These two are believed to be the new names of Google’s new flagships phones for this year. We were surprised to learn that the tech giant is doing a rebrand because we’ve been talking about the Nexus Marlin and Nexus Sailfish the past months. We’ve also been betting on that Nexus smartwatch but looks like there won’t be one yet.

That or it may have a different name (Pixel Watch perhaps?) This Pixel brand has been used by Google already. We’ve seen the Pixel C tablet and we always knew it’s not the last. We just had no idea when a new Pixel product will be unveiled until this news of a Pixel and Pixel XL popped up.

Similar and related information were shared recently with Android Police and they seem to confirm what we’ve been hearing that Google is doing away with the Nexus line. The two big “fishes”, Sailfish and Marlin, may be known as the Pixel and Pixel XL. We’re somehow confident about the possible change but it’s still not clear why there is a need to. Then again, it’s Google. The company is known to discontinuing or pulling the plug on a product or service.

The Pixel brand is more premium. What’s confusing now is that the specs we’ve learned so far of the Marlin and Sailfish aren’t exactly high-end. So if Google will name the new Nexus phones as Pixel products, then there’s definitely some adjustments. While the two are manufactured by HTC, there’s also the idea that the new phones will be more known with the Pixel name.

Now that we’re learning about the Pixel, it’s probably the reason why a non-Nexus phone became the first Android 7.0 Nougat device to be introduced. It’s the first non-Nexus device because there’s really no new Nexus phone for this year. Let’s wait and see until more leaks and rumors are spread.