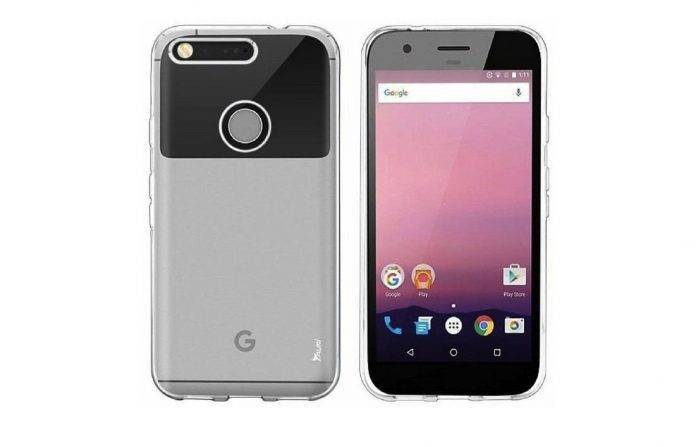 Some new renders of the rumored HTC Nexus Sailfish were recently spotted, giving us an idea how the next Nexus phone will look like. We’re no longer certain if it will still be a Nexus or the Pixel but for now, let’s focus on the design of the phone. This HTC-manufactured device is said to the smallest variant between the two. Thanks to Master Leakster OnLeaks for the renders shared, as well as, the 360-degree video.

This Nexus Sailfish will definitely come with a USB-C port as shown in the renders. There will also be dual stereo speakers and a 3.5mm jack. This one will still support 3.5mm headphones and will have a Full HD resolution, 4GB RAM, and a Snapdragon 820 chipset. Other specs include a 12MP main camera, 8MP selfie shooter, 32GB onboard storage, fingerprint sensor at the back, and a 2770mAh battery. Phone is rumored to have a metal and glass build combination.

We’ve been hearing a lot of information about the Nexus Sailfish-Google Pixel device that we can’t wait for the official announcement.

As for the Nexus Marlin aka Google Pixel XL, we saw some images on Weibo that show a possible protective case. It does look like a familiar smartphone that runs a non-Android platform but it also looks similar to the leaked phone back in July. Not much details have been shared but the upcoming Google phone, at least the one pictured below, has no G logo button on the homescreen. There is one on the back of the device that appears together with the fingerprint scanner and a 12MP camera.

Android 7.1 Nougat is said to power the two. We’re regarding all these information and images as rumors so let’s wait and see. 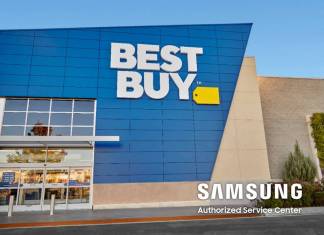