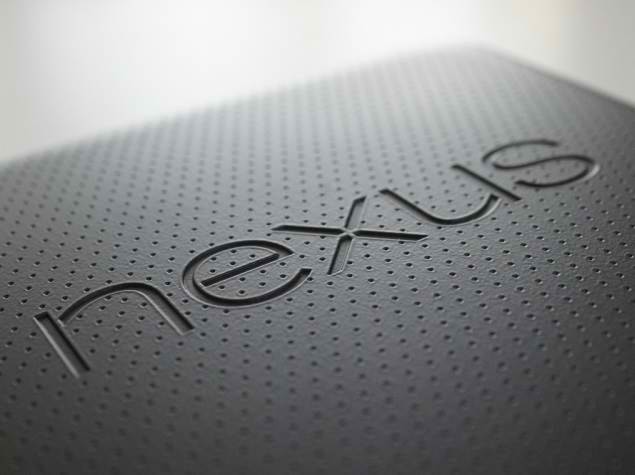 We’re been rooting for the Nexus Marlin and Nexus Sailfish but looks like the ‘Nexus’ reference will be no more. We’ve been hearing different and confusing things the past few months about Google’s beloved Nexus line. We’ve featured the two upcoming smartphones manufactured by HTC and we’re only waiting for more information and the official announcement. We don’t know if the two will still be known as Nexus because there’s a rumor that Google will be making major changes.

It will be more than just a rebrand and name change. The new Google Android phone brand is said to feature changes in software experience. After six years, Google is doing a significant shift for its flagship devices. We’re guessing the HTC phones we’ve been featuring will be the first pair under the new brand. Sources close to Google also suggested the same thing.

It’s not surprising that HTC is the one trusted to manufacture the first models for the new brand. Back in 2009, the first Nexus phone made by HTC was launched. It was followed by other Nexus devices from the likes of Samsung, Huawei, and LG. For this year, HTC was tapped to make the phones–not just one but two.

For a time, Google also released Nexus tablets but they didn’t quite sell compared to the smartphones. For the new brand, we’re not certain if the tech giant will still offer tablets since there’s the Pixel C line that already supports Google Play Store and therefore, runs Android apps.

The new brand is said to show off the Google brand more prominently. We really have no idea about the name so we’re curious as to what brands will replace the Nexus.

The Android community knows that Google has been wanting to deliver devices with less customization by OEMs. As much as possible, the more barebones experience, the better.

Some people may not notice the Nexus difference but those hardcore Android fans do. It’s more than just the layout or settings but rather the whole mobile experience.

We have no idea if the Nexus replacement will be everything Google hoped it will finally be but we’re hopeful since it was Sundar Pichai, Google CEO himself who said they will have more say about the phone design.

How about the Nexus smartwatches we featured a few weeks back? There’s also a possibility they will already be under the new brand. We hope to see later this year, if not early 2017.