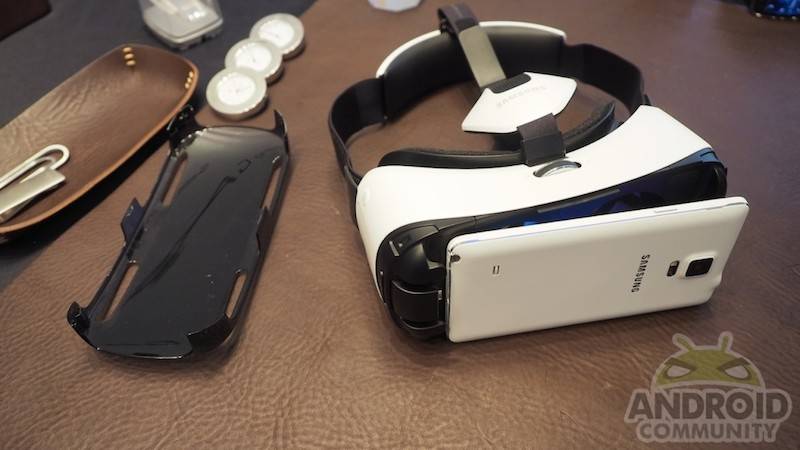 We’re only waiting for Samsung to officially release the Gear VR in the market. We’ve heard so much about the South Korean giant’s first take on virtual reality headset gaming: the first Gear VR games announced, price is $199, more games by Oculus are being produced, and that early games for the VR will be offered without price tags. What’s missing is the exact release date and we remain clueless until today when an alleged internal company document is leaked.

The customer service department as part of training has prepared the said document. It’s a Q&A training sheet for customer service employees who will be asked about the Gear VR. The document is written in Korean but we learned that the Gear VR will be released officially in South Korea on December 1. Price writen was 200,000 Won which is about $187 in the United States, not far from the $199 price we previously reported. 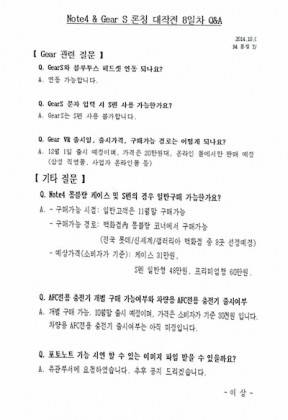 No confirmation if document is valid or information shared are accurate. A December launch seems possible because it’s already holiday season. Let’s just wait and see.