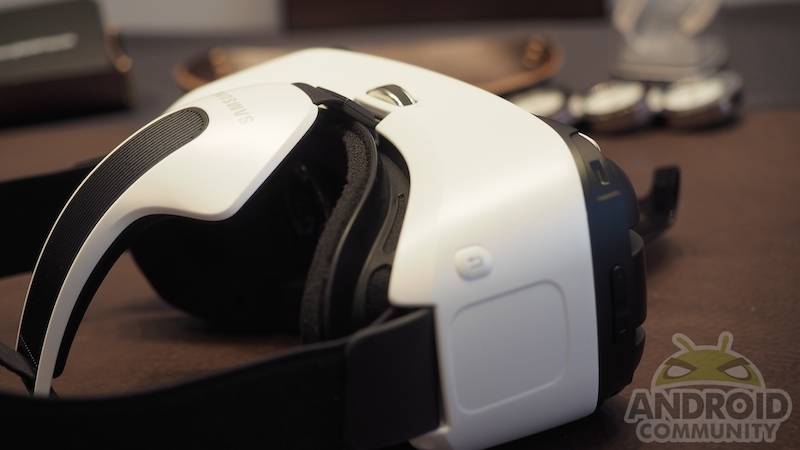 Now that Samsung has shown off the Gear VR headset and we learned that the first games for the gaming headset are almost ready, we’re excited to know how much the device will really cost. Samsung has not made an official announcement yet but a spokesperson said it will come with a $199 price tag. Not bad.

A Samsung spokesperson spotted at the New York Fashion Week said the virtual reality headset by Samsung and Oculus VR will be that affordable when it’s released before 2014 ends. The event was also where the prices of the Note 4 ($299 with contract/$799 without contract ) were revealed. The same person was promoting the new Samsung Galaxy Gear S smartwatch at the Fashion Week so it’s the perfect time to reveal some details about other upcoming Samsung products known.

A sub $200 price seems reasonable enough for a new gaming gear. It will still need a phablet though but the cost of the headset alone is affordable. Its price is still lower than the $350 Oculus VR Development Kit so this should be a great deal for the early adapters.

Not a lot of Android gamers are positive about the Samsung Gear VR headset but it’s a different experience so it should be interesting to try. Virtual reality is not exactly “attainable” before but it is now in the most common and enjoyable way—gaming. We’ve only featured two games for the VR headset so far: Imangi Studios’ Temple Run VR and Land’s End by USTwo. More developers are anticipated to release games for the Samsung Gear VR headset in the next few weeks.