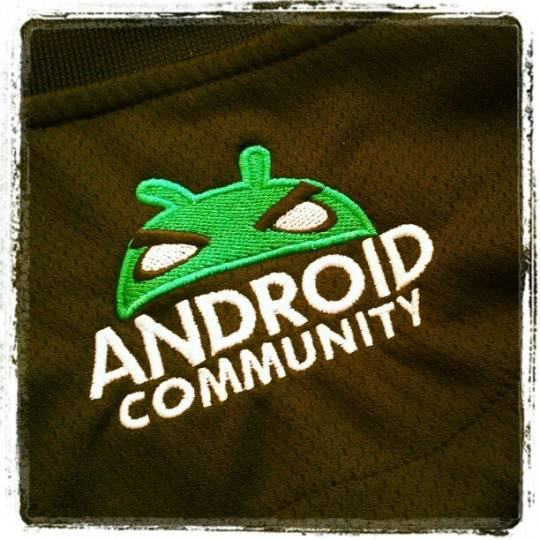 Instagram for Android launched one year ago today. In fact, it has been one year to the day as the Instagram app first appeared in the Google Play Store on April 3, 2012. We are certain that many will remember the seemingly never ending wait for Instagram to arrive for Android as it launched originally only for the iPhone, but the real key here is what that means a year later. The folks at Instagram haven’t shared much in terms of numbers, however they have given one bit of information.

That bit is about how Android and iOS users are now nearly split half and half. The Instagram Blog notes that “nearly half of all Instagrammers use the Android app.” The disappointing here part is that Instagram didn’t share specifics in terms of numbers. Of course, we were able to watch as Instagram for Android secured 1 million users in the first day and 5 million in a weeks time.

The catch with the quick growth though, Instagram did become a target for a little while. Well, more accurately, users searching for Instagram in the Google Play Store were a target for a little while. This happened shortly after the initial launch and amounted to fake apps that were stealing data and sending text messages to premium billing services.

Since that point Instagram for Android has seen a fairly steady set of updates including having gone to version 3.0 back in August 2012. Not to mention, additional filters have been added every so often. Perhaps one of the nicer recent Instagram related updates came back in February when they began offering a regular website to view your images. Placing the updates aside and the other interesting bit of Instagram related news came in February 2013 when they announced the passing of 100 million active users.