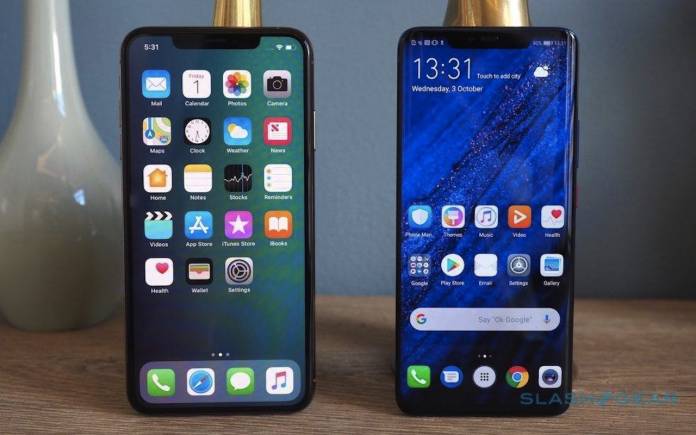 Huawei may not be introducing new phones recently but we know it’s working on a number of things. It’s dealing with the US trade ban since last year but the last month has been more challenging. Google cut off some business with Huawei which urged other companies like Qualcomm, Intel, and Broadcom to follow. Google services will still work on existing Huawei phones especially now that US temporarily eased the limits, at least, until August. Huawei’s future will be affected in different ways but we’re crossing our fingers all for the better.

Huawei is being dropped by firms, associations, and alliances but interestingly, most of them have been overturning their decisions. The likes of Google and SD Association have revoked earlier decisions perhaps because of fear a large percentage of business will be lost.

We noted Ark OS may be Huawei’s replacement for Android. That is a possibility. Huawei has been carefully reevaluating its mobile plans and goals amidst the US trade ban.

Google is careful in dealing with the issue. It’s been telling the Trump administration that the Huawei ban exposes consumers to bigger national security risks should the Chinese tech giant decide to launch its own mobile platform.

Huawei is working on a top-secret mobile OS. It has been for many years now but nobody knows about it.

The company won’t be the top Chinese OEM if it’s not an expert. It’s been preparing for the possibility the rest of the world will be dropping them. Huawei is said to be ready to launch new phones with a new OS known as HongMeng OS. It may be known globally as Ark OS when it’s out in October.

HongMeng OS-powered (Ark OS) smartphones will be ready according to one Chinese business analyst. The first Ark OS phone will not be the Huawei Mate 30 though but will be a mid-range or an entry-level Huawei phone meant for the Chinese market.

Global Times has reported the upcoming Huawei mobile OS was developed and presented to representatives from Tencent, Vivo, and OnePlus. Initial reviews note that it is 60% faster compared to Android.

The HongMeng OS is believed to roll out in China first for obvious reasons. It may not meet international standards, at least, not yet. Eventually, it may be ready for premium flagship Huawei phones like the Mate 40 and the next Huawei P40 series due next year.

Will Huawei be able to surpass this challenge? Analysts think so. Some are saying Huawei will even surpass the previous 200 million shipments and push to some 215 to 225 million units. It will retain its No. 2 ranking and maybe even get the top spot in the world soon.