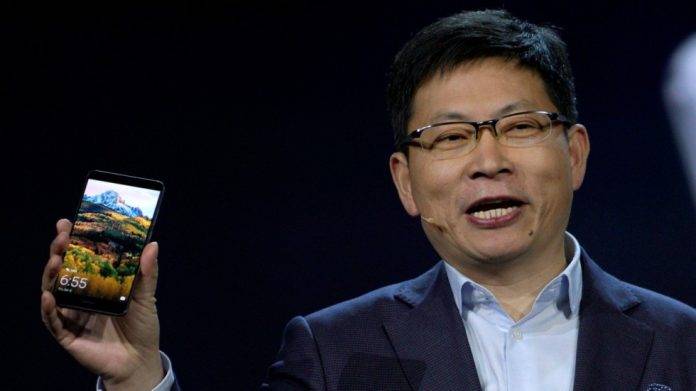 Samsung always gets mentioned when it comes to talk about foldable phones, but the company hasn’t even come out with one yet. ZTE beat them to that, with the recent Axon M foldable phone. If Samsung is indeed planning to put out a foldable phone by next year, it may have some competition from Huawei.

Huawei just recently launched the Huawei Mate 10 and Mate 10 Pro, and they’re currently the darlings of tech blogs everywhere. But the Chinese manufacturer is bent to keep putting pressure on Samsung by announcing that they are working on a foldable phone as well. Richard Yu, CEO of Huawei’s consumer business group, revealed that they already have a prototype. “We already have a working sample,” Yu said. 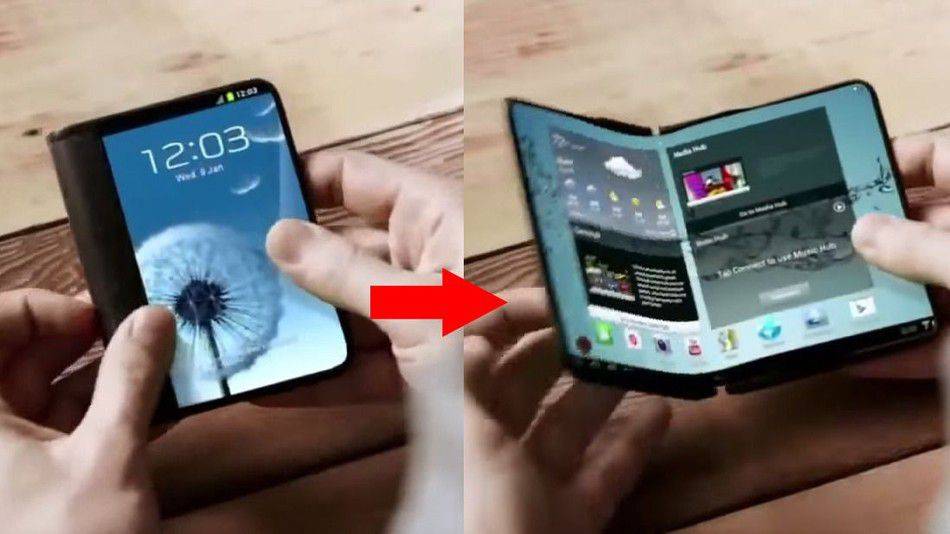 Yu admits that the technology isn’t quite there yet. “We have two screens,” Yu said. “But we still have a small gap [between the screens]. That’s not good, and we should get rid of that gap.” ZTE dealt with the issue by putting a hinge in between screens. Samsung has been developing flexible AMOLED screens since time immemorial.

The Huawei executive says that the phone could be released as soon as next year. Let’s see if this puts pressure on Samsung to speed up the development of their prototypes.