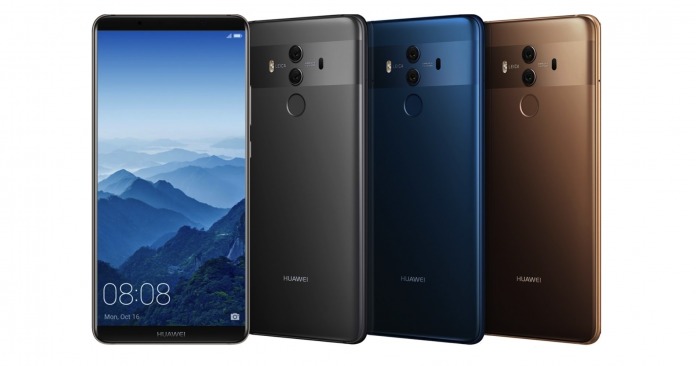 There may not be any Huawei P11 but instead, the next flagship phone might be known as the P20. Before it launches, Huawei still has a number of new models to market such as the Honor 7X, View 10, Honor 9 Lite, MediaPad M5 tablet, Nova 2S, and the Huawei Mate 10. The latter was introduced only in October and we were told the Chinese OEM will enter the US with AT&T and Verizon and the first Huawei devices to be released will be the Mate 10 and Mate 10 Pro.

We’ve got information AT&T will be rolling out the Huawei Mate 10 by February 2018. As the first official US carrier, it aims to bring Huawei and make it a household name in the country. AT&T will need to make some technical adjustments first so the device will be ready for the Americans.

Huawei already sells select smartphones in the US but not through any network. Phones are sold unlocked. Many people prefer to get from carriers so hopefully, AT&T will help Huawei become bigger in the country. Actually, it is expected that with the brand’s entry in the American market, it has the potential to rival Samsung and Apple because the devices are high-specced and yet reasonably priced.

There is that issue of Chinese-made phones being vulnerable to a secret software so there may be reluctance. But then again, ZTE, a Chinese brand, is already popular in the US.