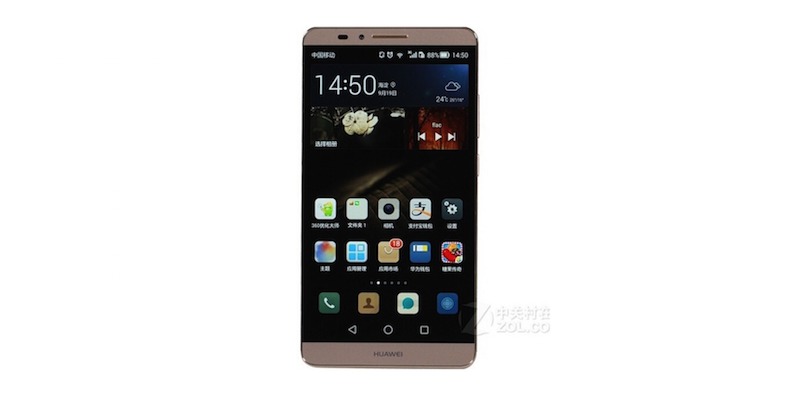 Nothing is certain yet about the specs of the latest mystery flagship phone from Huawei but we’re almost certain of its launch during the upcoming IFA 2015 in Berlin this September 2. An invitation was recently spotted and we’re excited to see what the new Huawei phone will be. Aside from the Huawei Watch, Huawei Nexus, Huawei Honor phone, and the Huawei Ascend Mate 8, we’re also anticipating for what’s believed to be the Ascend Mate 7 Plus or the Ascend Mate 7s.

The new phone is coming soon if we are to believe this set of docs and images from TENAA. As with the FCC, any sighting on TENAA means a device is almost ready. Based on the images, we can tell that there will be three variants although we’re not sure how they will be different from one another. You’ll notice the design is still very similar to the previous Ascend Mate 7 although there’s a small change on the front’s design and now with a slightly raised front-facing camera. There also seems to be a fingerprint sensor found at the back. 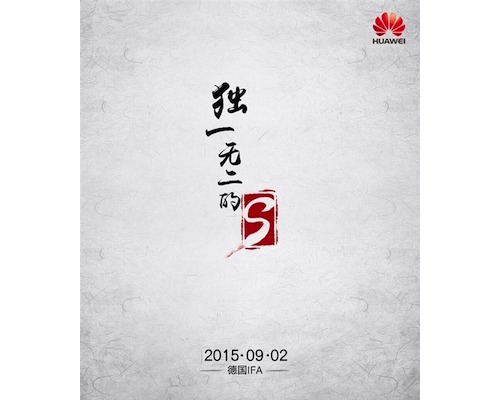 Rumor has it that this new Ascend Mate phone will boast of a 5.7-inch screen with 1080p resolution, unicorn 935 eight-core processor, 13MP Sony IMX 278 sensor camera, and 3GB RAM. That’s all we know so far so let’s just wait for the IFA event to start.