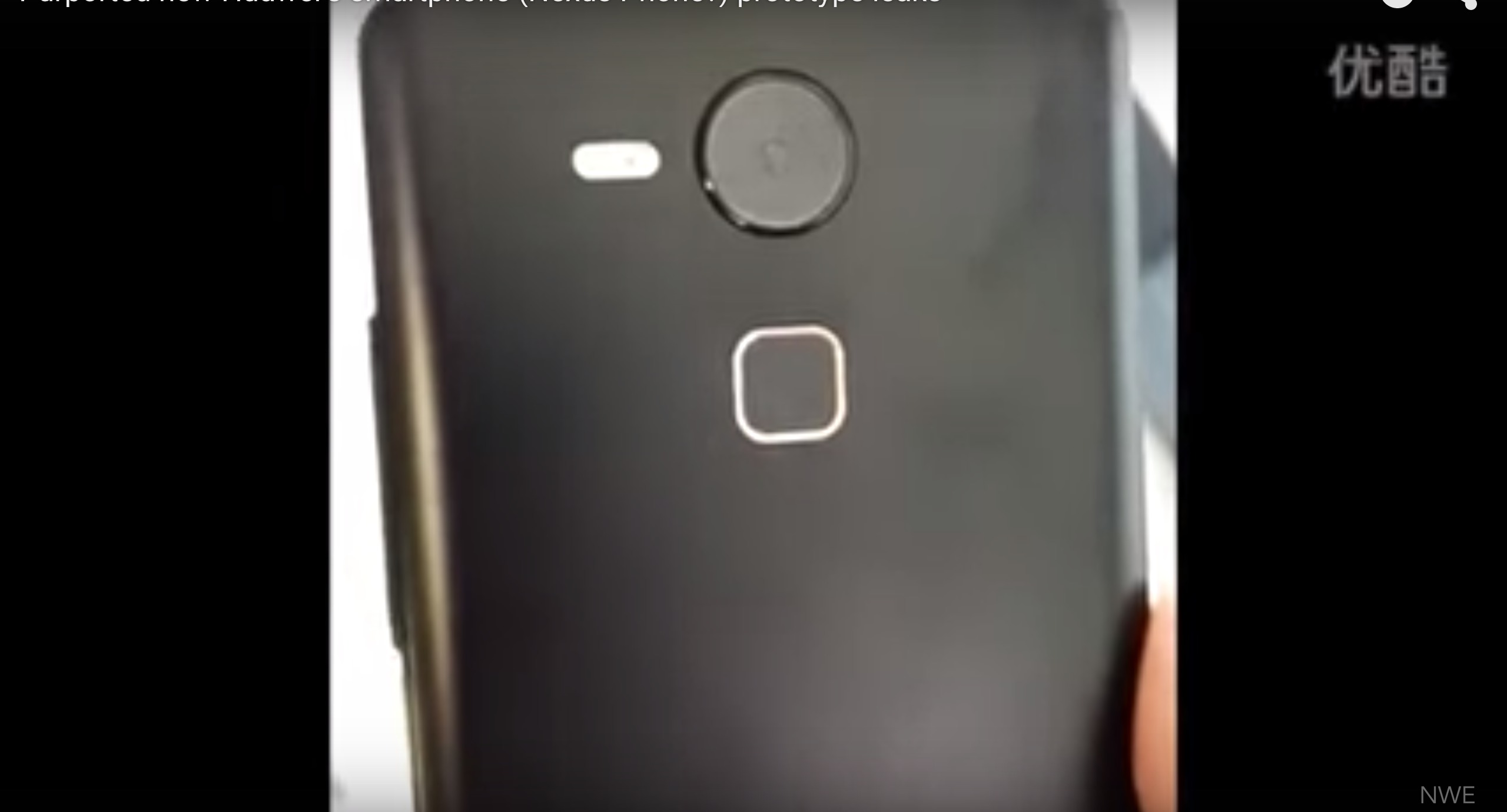 While Google hasn’t confirmed yet that the new Nexus device will indeed be manufactured by Chinese brand Huawei, a 10-second blurry video has been leaked and purportedly, it is the rumored smartphone. While the video is too short and unclear to learn specific details about the supposedly upcoming smartphone, we did learn a few more things about it, including what looks like a fingerprint sensor at the back of the device.

The leak comes from @onleaks, who has had a pretty good track record when it comes to sharing details and photos/videos of upcoming devices, even though they’re not yet in the market. This time around, the video is just a glimpse into the Nexus device. From what we can tell from that 10-second glance, it looks like it will have a matte finish. It’s also reminiscent of the previous Nexus 5, at least when it comes to the look of the camera at the back.

Another thing we can glean from the clip is that it might come with a fingerprint scanner at the back. This is similar to the supposed leaked prototype of the Mate 8 from Huawei, which coincidentally, was also leaked by @onleaks. Because the new Nexus will probably have the Android M, and the upcoming OS from Google will have support for it, then it’s not really a surprise.

The new Nexus will come out in October, or so we think since that’s the usual time that Google announces their new Nexus smartphone or tablet. So we still have a few more months of speculating and waiting for more leaks.