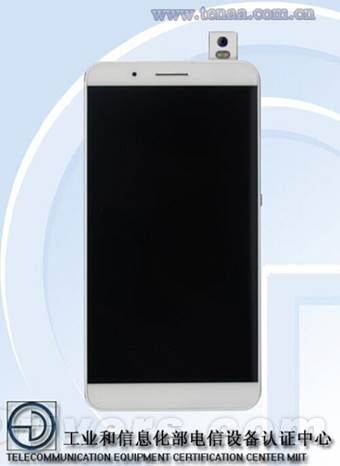 A new Huawei Honor is coming although it has remained a mystery until some new device was sighted at TENAA getting several approvals. This only means one thing: a new Honor smartphone will soon be announced and made available not only for China but also for other emerging markets.

Looking at the images, the Huawei phone seems like any other Huawei units we’ve seen in the past expect there is no front camera. Don’t be confused because there’s some information that the front camera will instead be found on a small extension sliding from the back camera with a Xenon flash. This new design could change how cameras are incorporated on mobile devices in the future.

This new Huawei Honor smartphone is also believed to be using design elements from the Honor 3 and the more recent Huawei devices in the market but that’s fine as long as specs are impressive. As with any other Huawei smartphones that we know, we’re guessing it will have premium specs but still with a very affordable price tag.

But could this be the Huwei Honor 5? Huawei skipped Honor 5 as a name for its smartphone so this could be that phone. What do you think?