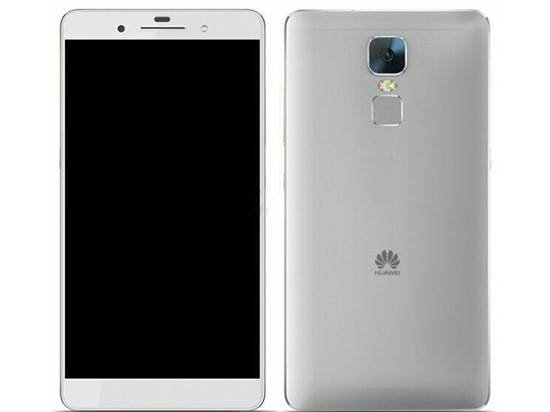 People have been waiting for Huawei’s 2015 flagship for a while now, so most online pundits are reading into this teaser poster for an event in Berlin on September 2nd as the possible launch of the Huawei Ascend Mate 8. The teaser poster was publicized by Huawei in one of its social media accounts, and now the intarwebs is rife with rumors of this flagship.

There is a lot of attention going Huawei’s way (unintentional rhyme, sorry) because of the rumors that Google has tapped the China-based outfit to create the next Nexus flagship phone. If anything, the Ascend Mate 8 should provide a sort of a preview to what the next Nexus smartphone should be capable of, as Huawei reportedly intends to grab design cues from its own flagship to bring over to the Nexus phone. The image above is a fan render, but it looks pretty good, right? 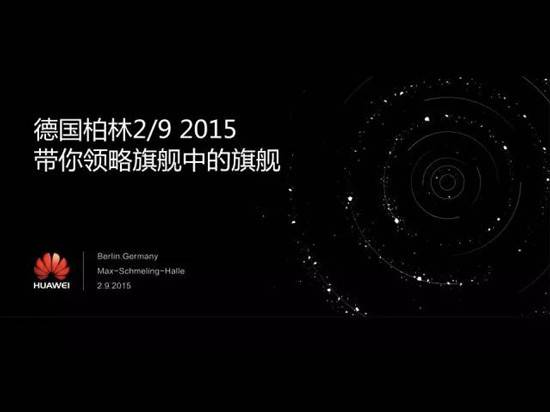 The teaser says that Huawei plans to bring us a “taste of the flagship flagship”. The double terminology is intentional, and with this phrasing, we can be sure that the Berlin event in September will at the very least unveil something substantial from Huawei. At this point, all evidences point to the Ascend Mate 8.

We’re talking about a premium flagship phone with a 6-inch QuadHD (2560×1440) display. Huawei famously went on record to say that Full HD should be enough for consumers. A million Google rumors hence, it would seem that the outfit would most likely eat their humble pie and concede that making a Nexus phone would require them to go QuadHD, starting with the Ascend Mate 8 as “practice”. The phone will either carry 3GB or 4GB of RAM, the latter more likely to support Huawei’s yet unreleased new SoC, the Kirin 950 octa-core proc. 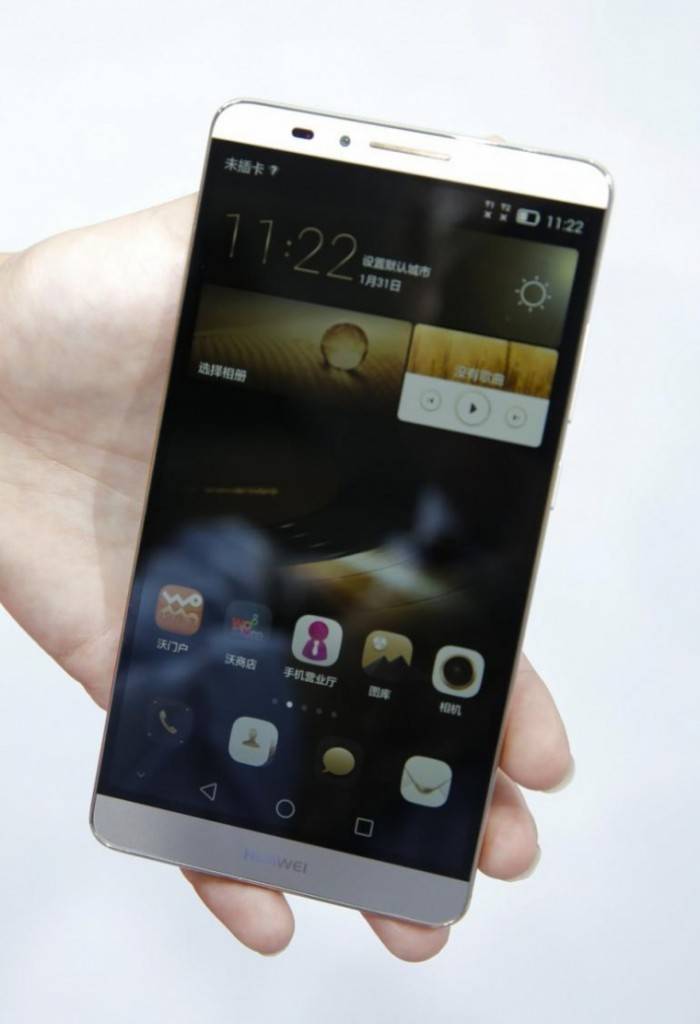 The phone is also expected to provide dual-SIM capabilities, 4G LTE connectivity, and a 20.7MP/8MP camera combo. The Ascend Mate 7’s (image above) battery was at a robust 4,100mAh, so people would not expect anything less from the Ascend Mate 8. Are you excited for this yet?