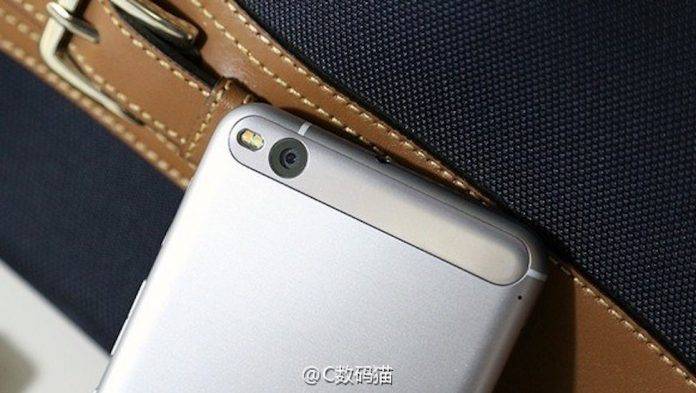 2016 doesn’t seem like a good year for the rest of mankind. We’re not going to discuss politics but let’s just focus on the tech world. Samsung is on top of our mind but even Apple isn’t doing great. As for the Taiwanese tech giants such as Acer, HTC, and ASUS, we can’t say much but we can only assume that they’re not doing good as well.

We’re concerned with HTC especially since the past year hasn’t been favorable for the company. However, it appears it is floating–just doing okay–because the brand still continues to introduce new models. We’re looking forward to the “U” event after CES, as well as, most of its latest flagship phones getting the Android Nougat update. So far, there’s the HTC One M9, HTC 10, and HTC 10 Evo. We also heard of the new HTC Desire 650 launched in Taiwan.

For 2017, we’re also looking forward that rumored VR headset and of course, the new flagship and mid-range phones. There could be an HTC 11 but for the mid-range category, there’s the HTC x10. It’s a new mid-ranger but HTC still used the “10” on the name. Nothing is certain yet about this particular phone but specs are believed to include a 5.5-inch screen, 1080p resolution, 3GB RAM, MediaTek Helio P10 processor, and 13MP rear camera with OIS. There’s no fingerprint sensor so you can say it is an affordable offering.

This HTC x10 could be the One X9’s older sibling. They look almost the same with the rounded edges. If and when the HTC x10 is true, then we can assume it will cost around $290 and may be unveiled or at least teased at the Mobile World Congress–or not.