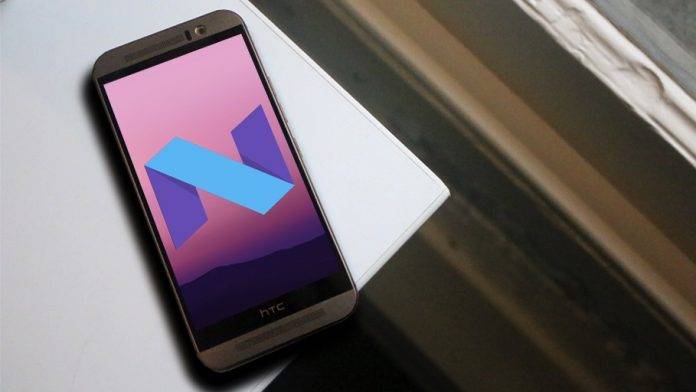 The Taiwanese tech giant HTC recently made an announcement that the One M9 flagship phone is ready to receive the latest Android Nougat. The software update first came to the premium HTC 10  as it started to roll out in the United States last week. There’s also the HTC Bolt aka HTC 10 evo running the chunky Android out of the box.

Through its Twitter account, HTC USA (@htcusa) revealed that the flagship version is getting the Android 7.0 upgrade. Rollout began last night so expect to receive any over-the-air (OTA) notification any time soon if you own an HTC One M9. Make sure you have enough storage and battery so download it immediately and installation will go smoothly.

Note that this is Android 7.0 Nougat and not Android 7.1.1 yet. It’s only ready for unlocked HTC One M9s. Network and carrier models will receive this Nougat software update early in 2017. After this one, we’re assuming the unlocked One A9 will soon follow.