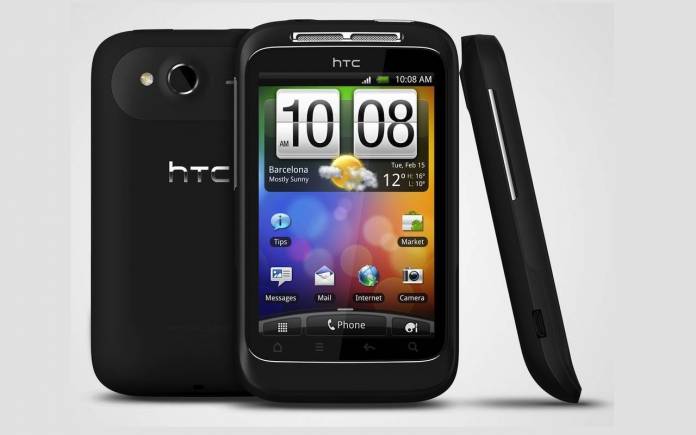 There may be a revival of the Android phone series as a Russian TV store presented something related. An HTC Wildfire E is said to have been detailed. The new Android smartphone is said to already run on Android 9.0 Pie.

Details are scarce but there may be a blue version according to our source. When it comes to imaging, we’re also not expecting much. However, the 5MP selfie camera and dual 13MP with 2MP rear shooters may make the phone attractive enough to loyal HTC fans and those looking for novelty phones.

This HTC Wildfire E is particularly interesting because the OEM has been doing major changes in the business. For one, it has “temporarily” shut down smartphone online stores in China back in May. HTC is also reportedly planning to re-enter Indian market through licensing. There are still several upcoming HTC phones like the HTC Exodus 1s blockchain phone and the newly announced HTC U19e and Desire 19+ mid-rangers as part of the brand’s improved mobile strategy. Let’s wait and see for HTC’s official announcement.