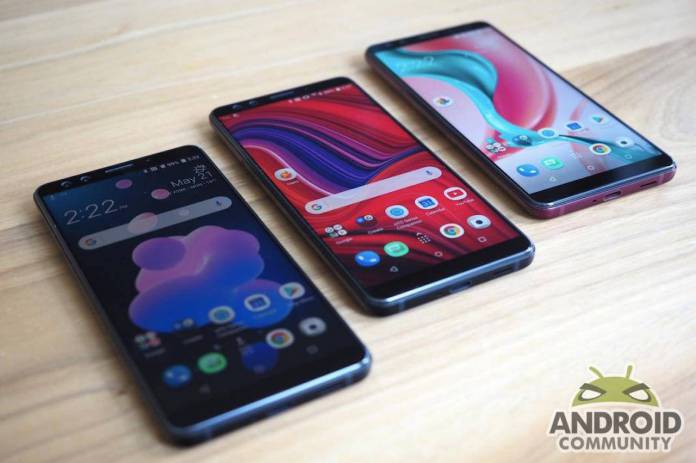 Just last year, Taiwanese brand HTC decided it couldn’t compete anymore with the onslaught of Chinese OEMs like Xiaomi, Oppo, etc, and said goodbye to India. But it looks like they’re not giving up on that market just yet but they may be looking at a different approach this time around. Reports are saying that they’re currently in talks with three local brands, Micromax, Lava, and Karbonn as they are planning to license their brand for smartphones, tablets, and mobile accessories.

While there are still a few older models of HTC devices that are on sale in India, particularly in online stores like Amazon and Flipkart, you won’t see them launching any more new products in the country. Instead, what they’re reportedly working on is a deal to license the name and just get royalties from possible sales.

Two of the brands, Lava and Karbonn are even reportedly teaming up to bid for that license. HTC reportedly believes that having these local brands be associated with HTC will help them in the competition against the entry-level segment of the Chinese brands that are currently dominating the market. The Rs 10,000-plus segment is currently the fastest growing one in the country but Xiaomi, Samsung, Oppo, and Vivo are the market leaders.

But while getting the brand rights may be a good first step, competing with the market leaders may still be a tough proposition as none of these local companies have the hardware or the R&D powers that the Chinese and Korean brands have. While HTC did not confirm the news, they did say they are looking at strategic options for re-entering the Indian market.