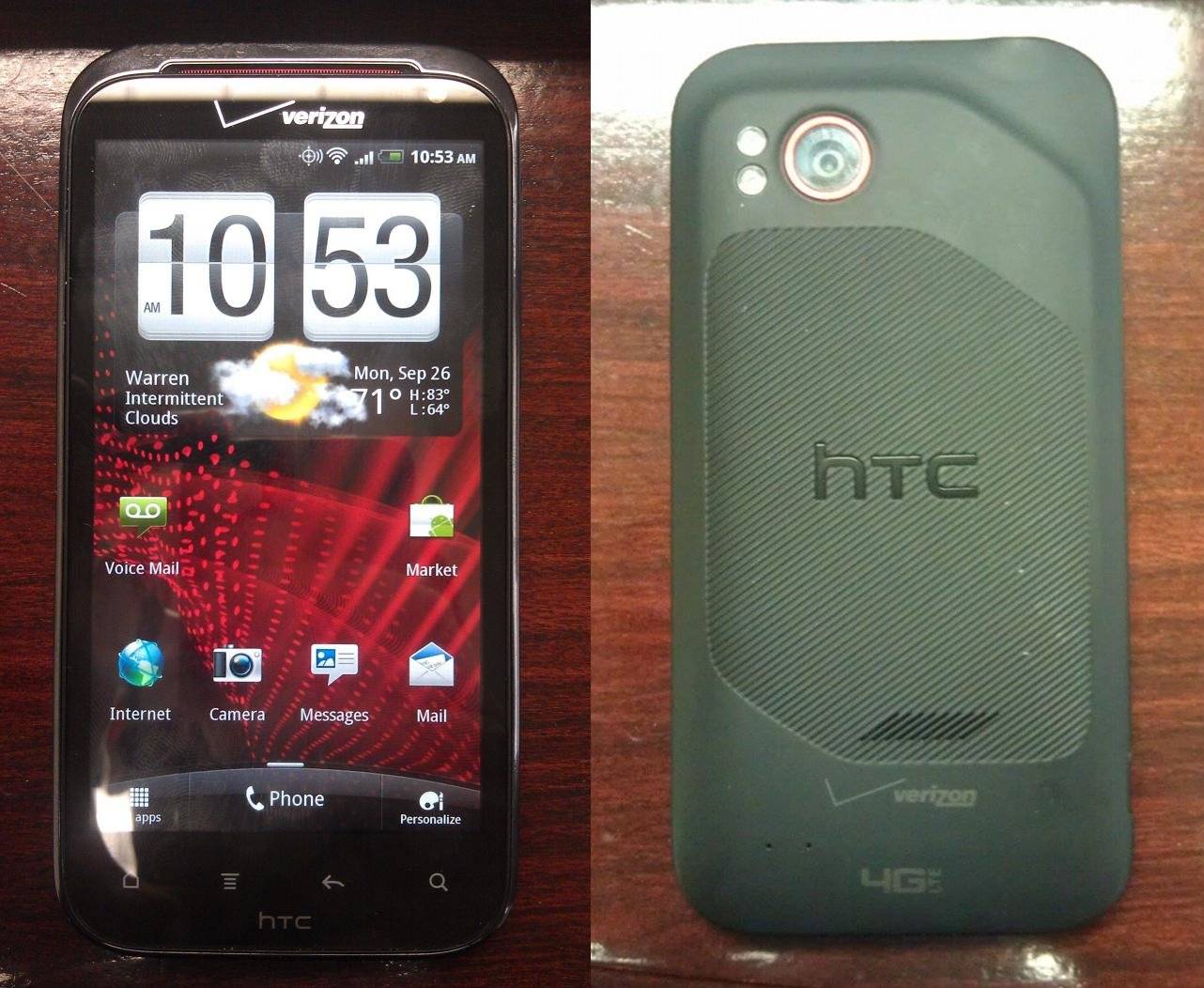 The HTC Vigor is starting to become like the DROID Bionic as we are seeing leaks just about daily now. What better way to confirm all the specs than to get actual hands-on images of the about screen giving us the dirty on all the specs right? Check out the gallery below for all the information and views you’ll need of the upcoming 1.5 GHz dual-core phone with that 720p HD display.

We have heard more than a few rumors regarding this phone and its name. Last we heard it will be called the Incredible HD but now sources are claiming it might be named the HTC Rezound at launch. While we have already confirmed the Vigor will sport Beats Audio integration there isn’t any sort of branding on the rear other than Verizon 4G LTE. Maybe the Sensation XE was just lucky, we don’t know. 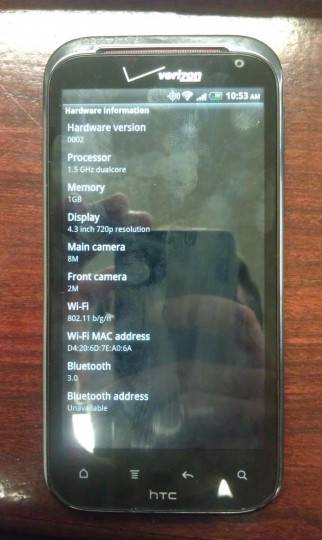 The image above outlines most of the important details but lets go over them shall we? Clearly it shows the 1.5 GHz dual-core processor, 1GB of RAM, and that 4.3″ qHD 720p true HD display. As well as the 8MP rear with dual LED flash and the front camera is also confirmed at 2 megapixel’s rather than VGA like many we’ve seen thus far. All of this lines up exactly like the original leaks way back in July. Not everyone trusts those NenaMark benchmark results but this one has been deemed pretty accurate if you ask me.

Currently while we know plenty about the HTC Vigor, no other details have yet to be confirmed regarding price, release date, or the official name although I think we’ll be seeing it as the DROID Incredible HD. If the leaked Verizon roadmap ends up accurate, we should see the HTC Vigor early October. Stay tuned for more details, news, and leaks as there’s bound to be plenty more over the next few days or weeks. 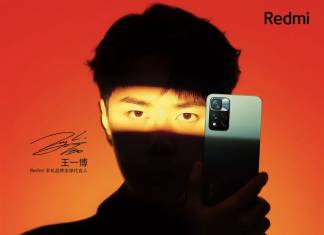 Rei Padla - October 21, 2021
Xiaomi is all set to introduce the Redmi Note 11. The Redmi team is prepping to release the new phone just a few weeks...