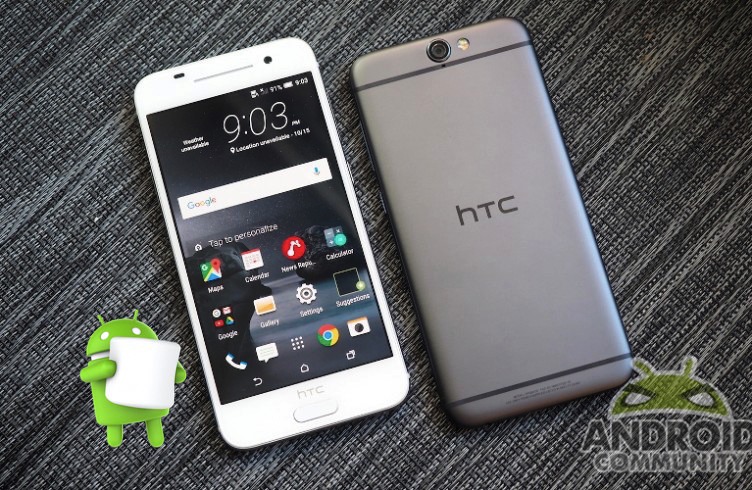 More Android 6.0 Marshmallow updates coming your way. This time, HTC phone owners will be happy to know that the Taiwanese company is busy preparing software updates for your devices. As early as now, we heard a rumor about another rumor of an HTC One M10 coming with Android 6.1 and Sense 8.0 UI. Instead of Android 5.0 or the plain Android 6.0, the HTC device is believed to be coming with the latest Marshmallow update. It seems that HTC is always ready on their toes that after working on the new Vive and dev kit, here’s Android 6.0.1 almost ready to roll out on handsets.

Just the other week, the HTC One A9 received a software update which includes camera enhancements. The old and long-lasting HTC HD2 already received the Marshmallow update. There’s also the HTC One M8 GPE. The last time we heard of devices getting the Marshmallow was last September.

A table that lists the confirmation and schedule of which HTC devices are getting Android 6.0.1 plus Sense 7.0 has been published. Here are the handsets confirmed to get the latest Marshmallow update during the 1st quarter of 2016:

Is your HTC phone listed above? No? Don’t worry, the old thing may receive Android 5.0.1 plus Sense 7.0 at least.