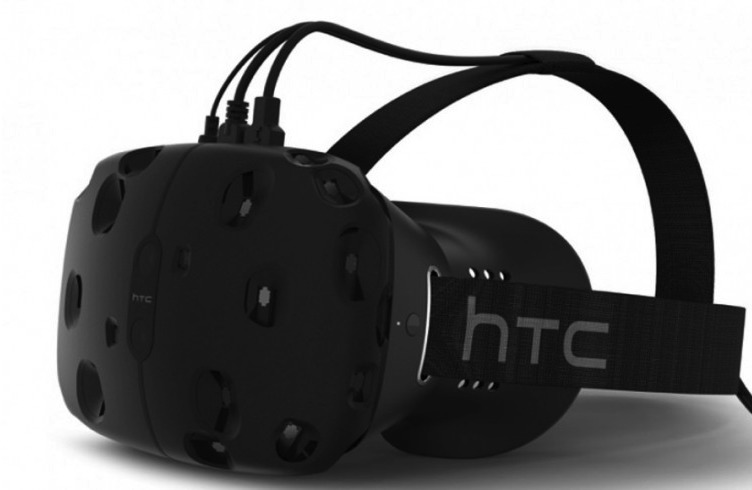 The HTC Vive is the company’s take on the virtual reality headset. The VR headset industry has just begun but a number of OEMs are joining the bandwagon. Samsung is busy with the $99 Gear VR while Google is advancing with the Cardboard. Other brands came up with their own like Mattel with the ViewMaster VR Headset, Homido VR Headset, and Impression PI among others.

We’re guessing more will enter the VR realm but for now, let’s focus our attention on the HTC Vive. The Taiwane company is determined to stay relevant in the mobile industry and so it’s working hard to bring the Vive into the market. Announced earlier this year, the device went out free to the developers. The HTC Vive Developer Edition was listed free for devs. HTC was hoping developers would help them advance the technology.

We have no updates from geeks who received their units or if they ever did but HTC is proud to say that a new developer kit will be released this coming January. The Vive DK2 will be ready in time for the CES. Meanwhile, the consumer version of the Vive will be ready in April 2016. That’s more than a year after we found out HTC would be exploring the virtual reality genre.

HTC is also said to be producing 7,000 more Vives to be distributed to developers before the commercial release. We’re interested to see the new Version of the HTC Vive developer edition. Hopefully, that one will be more than ready not only for the eager developers but also for the general public.

This can be good news to supporters of HTC but they’re already behind schedule. The company first promised a spring release for the consumer edition but obviously, nothing. We can still accept the April launch but by then, Oculus have released a new Oculus Rift or the Samsung Gear VR or Google Cardboard may have captured a significant percentage of the market already. I guess we’ll just have to wait and see.