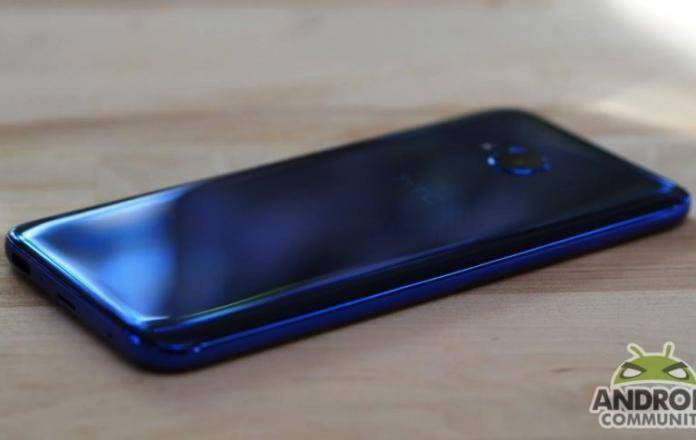 Google may have bigger plans for HTC but we’re uncertain about them. Right now, we’re anticipating the next flagship HTC will be unveiling. We saw the HTC U12+ a few months ago and we believe there is the HTC Exodus in the works. A new mid-range is about to enter the game and we know it as “Imagine Life”. It’s only a codename but there is a possibility it will follow the HTC U11 Life. Most likely, the new phone will be called HTC U12 Life.

Before the Imagine Life and the U12+, HTC introduced two mid-range phones. The HTC Desire 12 and Desire 12+ were launched back in March. The brand still continues to work on phones even after acquisition by Google. There were rumors of employees of the US smartphone team being laid off to save the rest of the company and that swimming selfie ad being banned.

The HTC U12 Life is said to feature a large 6-inch screen with 2160 x 1080 FHD+ resolution, Qualcomm Snapdragon octa-core 636 processor, 64G onboard storage, 4GB of RAM, microSD card support for memory expansion, dual 16MP plus 5MP rear cameras (with 4K video and phase detection autofocus), 13MP selfie shooter with beauty mode and flash, and a 3600mAh battery. A fingerprint reader should be available at the back.

The smartphone is definitely bigger than its predecessor– the HTC U11 Life. It should be within the same mid-range category so we can expect the same price point as well–around $350.

Other features include support for NFC, Dual SIM, and Bluetooth 5.0. The phone may run on the latest Android Oreo while Android P will be loaded once ready.