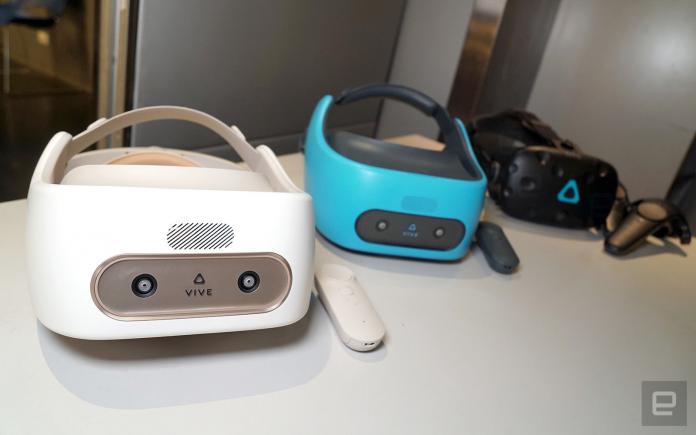 Taiwanese company HTC said a few weeks ago that they are expecting to get back to profitability this 2018, according to the Bureau Chief of Bloomberg Taipei Samson Ellis. But now, here we are, with the latest news that the company is laying off another 1,500 employees and apparently, this is part of their plan to bring back the aforementioned profitability. Expect another company-wide reorganization as they continue to try and save the rest of their company, despite recent smartphone failures once again.

Earlier this year, the company decided to merger their VR and mobile divisions into just one section after the resignation of their mobile division president. Even earlier than that, it sold its whole Pixel team to Google for around $1.1 billion and 2,000 employees, basically losing their brightest R&D minds to one of their rival manufacturers. Leading up to that decision was the fact that their share price fell way below their valuation. And the rest is history.

This time around, the 1,500 employees being laid off are part of the Taiwanese manufacturing division. The official statement from HTC is that they will be reorganizing itself to take advantage of the money they will be saving from this latest round of layoffs. They have pledged to work with the Taiwanese Bureau of Labor to assist the thousands of employees that will be affected. This will of course still not earn them any brownie points with the public.

Despite the release of recent devices like the U12+ smartphone and the Vive Pro VR headset, HTC still hasn’t been able to have a new product that can get them out of this financial doldrums they’re in. The latter in particular had good reviews but it was just too expensive and didn’t have any accessories to appeal to users. Despite this, the company said they will still remain in the industry even if their annual profits have been deteriorating year after year.