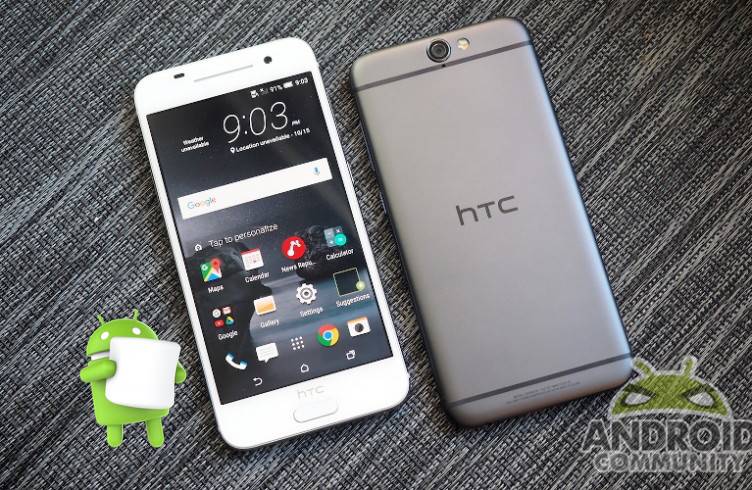 We’re certain you didn’t miss the arrival of the HTC One A9. We were right that it would be called such. Some of the features we mentioned and as rumored turned out to be true. What’s surprising though is this news that HTC is promising the next update will be out “within 15 days” of the two new Nexus phones. It sounds pretentious of the Taiwanese device manufacturer to say that but the said update is only for the unlocked One A9.

Carrier models won’t be included in the release and will still depend on the network. HTC is only waiting for the first push to Nexus or Google’s release of the software upgrade to prove it can keep its promise. HTC today tweeted:

The One A9 unlocked edition will provide every software update within 15 days of Google’s first push to Nexus. #BeBrilliant

That is awesome news especially coming from company that recently said monthly security updates for Stagefright are unrealistic because pushing an update would always mean carrier approval and that one takes long. But then again HTC was careful to note that every software update will be pushed only for the unlocked edition. That’s carrier-free so that means HTC can release an update anytime they want.

Sounds to good to be true? We’re not sure how HTC is going to do this but they must have found for the HTC Sense, its own custom user interface (UI), to be free from Android. If not fully free, at least, detached from the new version of the mobile platform. To release something that quick and soon says a lot about the company’s commitment to the customers in providing excellent user experience but can they keep the promise? We’ll see.