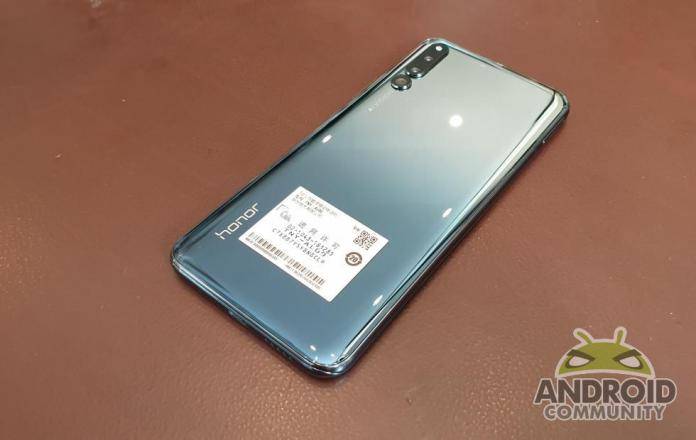 Our first glimpse of the Honor Magic 2 was back in August over at IFA 2018. Huawei’s sub-brand teased the phone with super slim bezels, a Kirin 980 processor, and a slide-out selfie camera. We knew it was coming soon and as a video teaser showed, it arrived with a slider camera design. It was teased several times before the official launch a couple of months ago, making an impression with a total of six cameras and that slide-out mechanism as revealed by a teardown analysis.

The Honor Magic 2 appeared almost two years after the first-gen Honor Magic was unveiled. If you may remember, that one was introduced by Huawei with artificial intelligence. We’ve got our hands-on feature and we thought it was impressive with AI and curved glass. The phone came with no camera bulge.

As for the new-gen Honor Magic phone, this one was announced almost the same time as the Huawei Mate 20 series. We can agree this is the “future generation of flagship positioning”, thanks to its specs, features, and performance.

We’ve listed 10 Things You Need to Know about the phone that will probably convince you to purchase this model over other premium flagships:

Let’s start with the obvious here. The Honor Magic 2 comes with a sliding mechanism. It’s one of the few ways an OEM reduces the bezels because the camera is hidden inside. Slide up the device to reveal the selfie shooter. 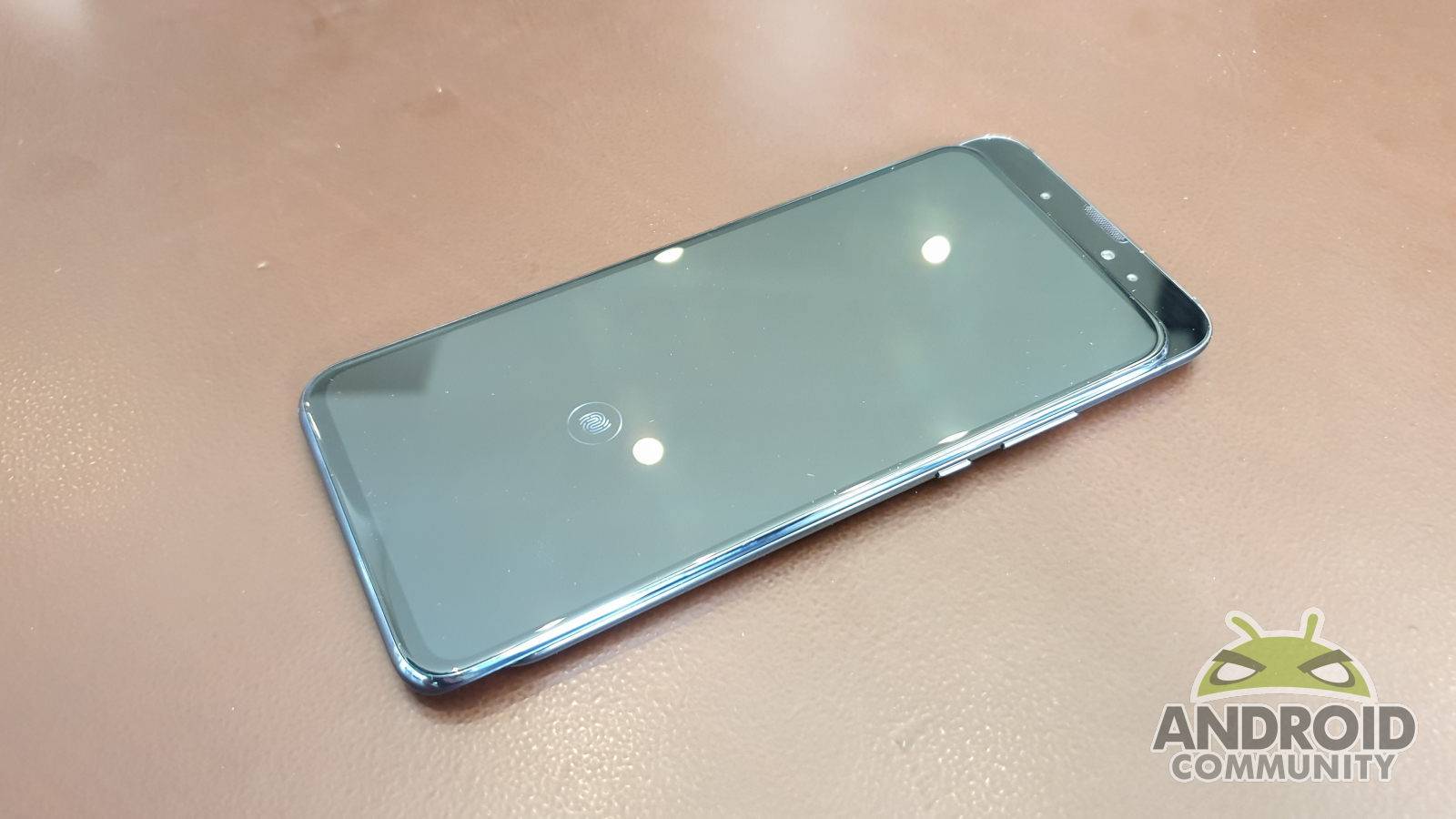 It’s not motorized so there won’t be any delay in sliding the back panel or the screen. We’re assuming it is stronger because there are no motors wearing down the device. 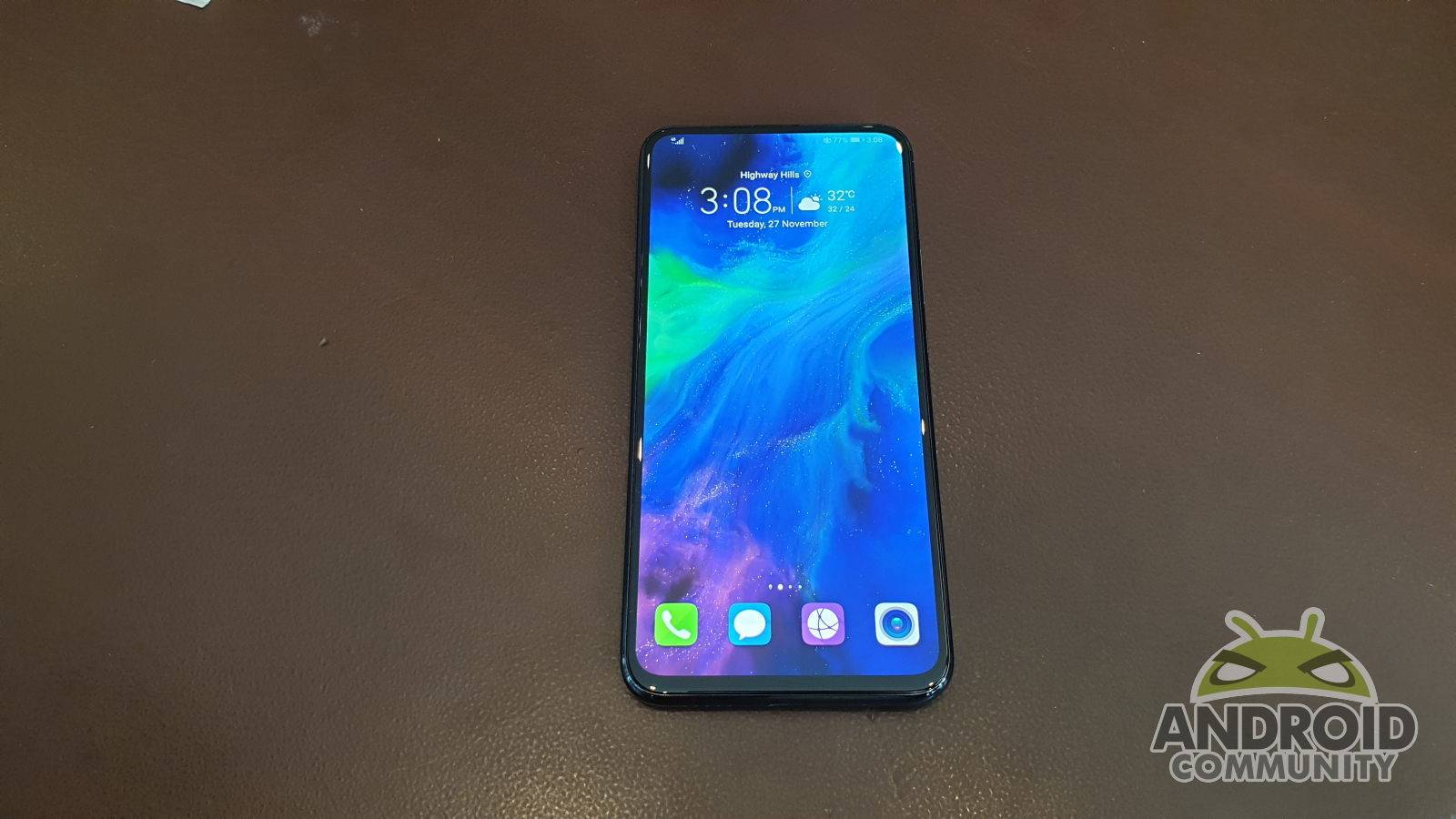 The on-screen fingerprint scanner is implemented on the phone. The Honor Magic 2 boasts a larger Fingerprint on Display (FoD) plus two infrared sensors working on facial recognition. Just bring the phone up facing you and it can automatically wake the phone. 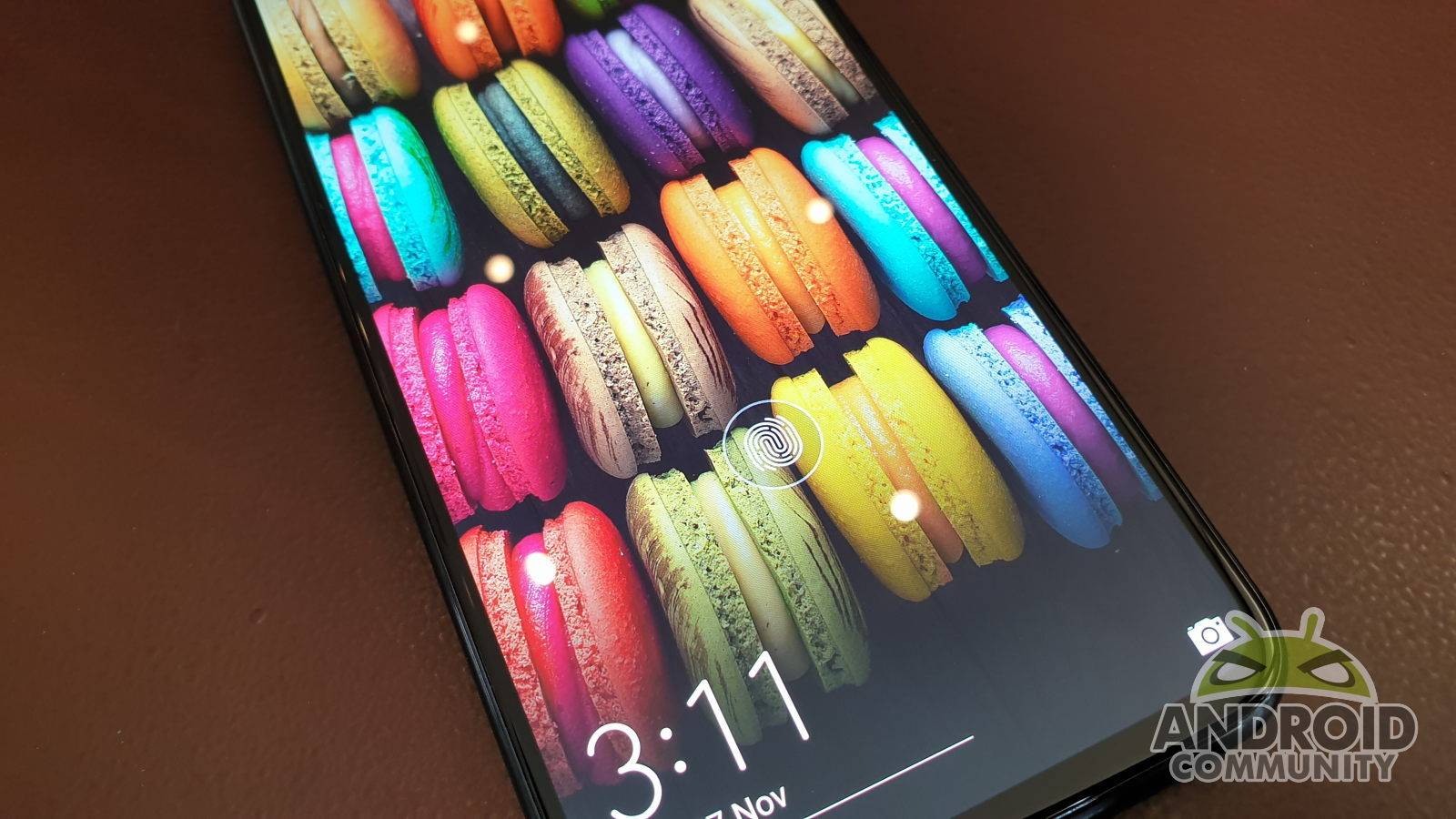 The phone is powered by HiSilicon Kirin 980 based on 7nm. It’s one of the first devices to use such and to go commercial, following the Huawei Mate 20. With the new chipset, the phone is faster and more efficient compared to its predecessor. 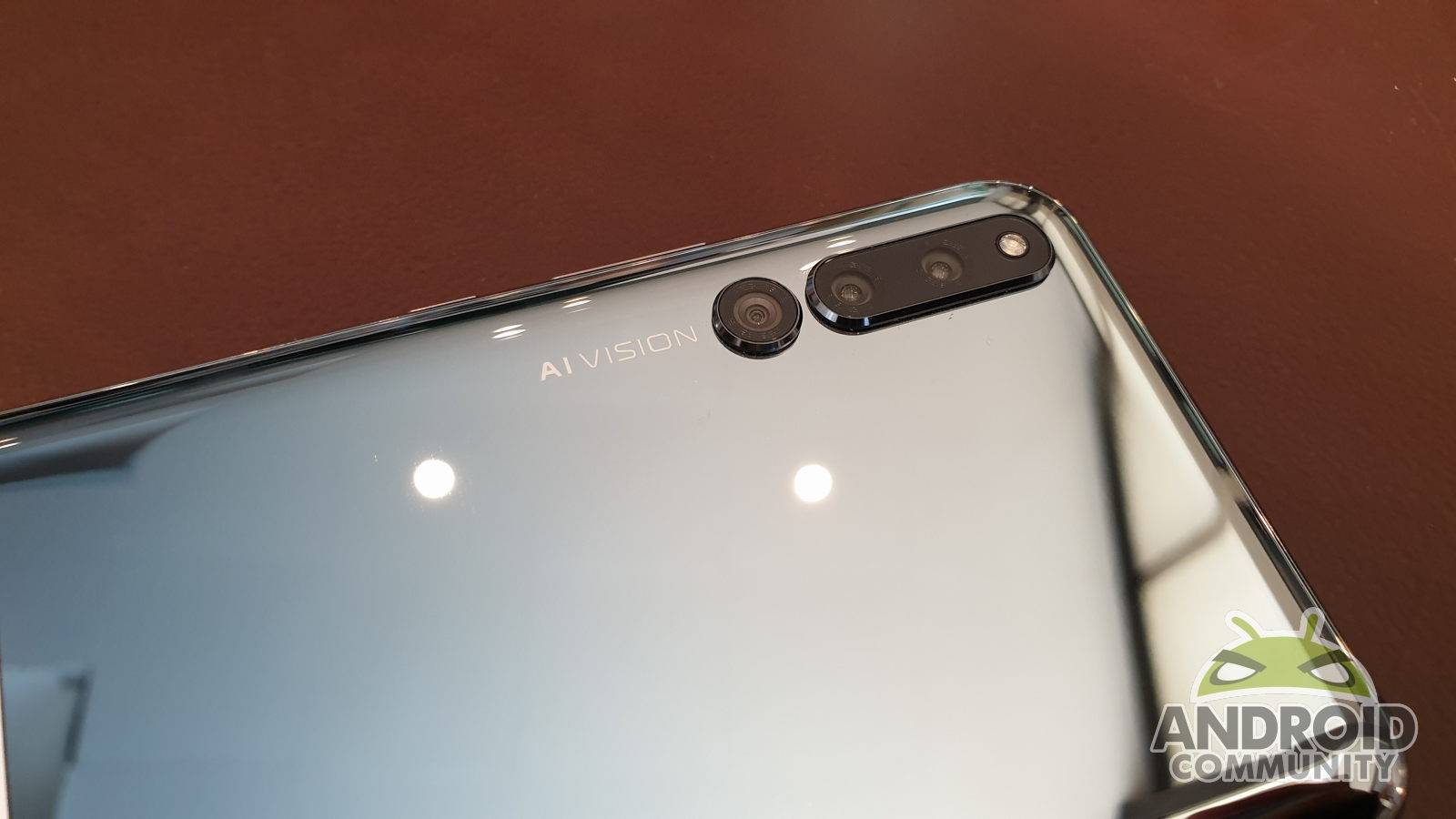 Apart from the automatic settings like Auto HDR autofocus, you can rely on the AI Camera technology. Just like the Mate 20 with ‘higher intelligence’, the Honor Magic 2’s magic relies on artificial intelligence. There’s the AI assistance that offers automatic settings adjustment, scene recognition, and beauty mode.

The 3500mAh battery is enough for standard use. You can’t compare it to the other premium flagship phones but the battery is powerful enough to give it a long battery life but of course, everything will still depend on a person’s usage.

The in-display fingerprint sensor is just one feature for security. The infrared selfie cameras allow face recognition. The rear fingerprint reader is no more but the on-screen scanning is reliable enough, although a darker environment may be a challenge at times. Be wary of angles and dirt though. 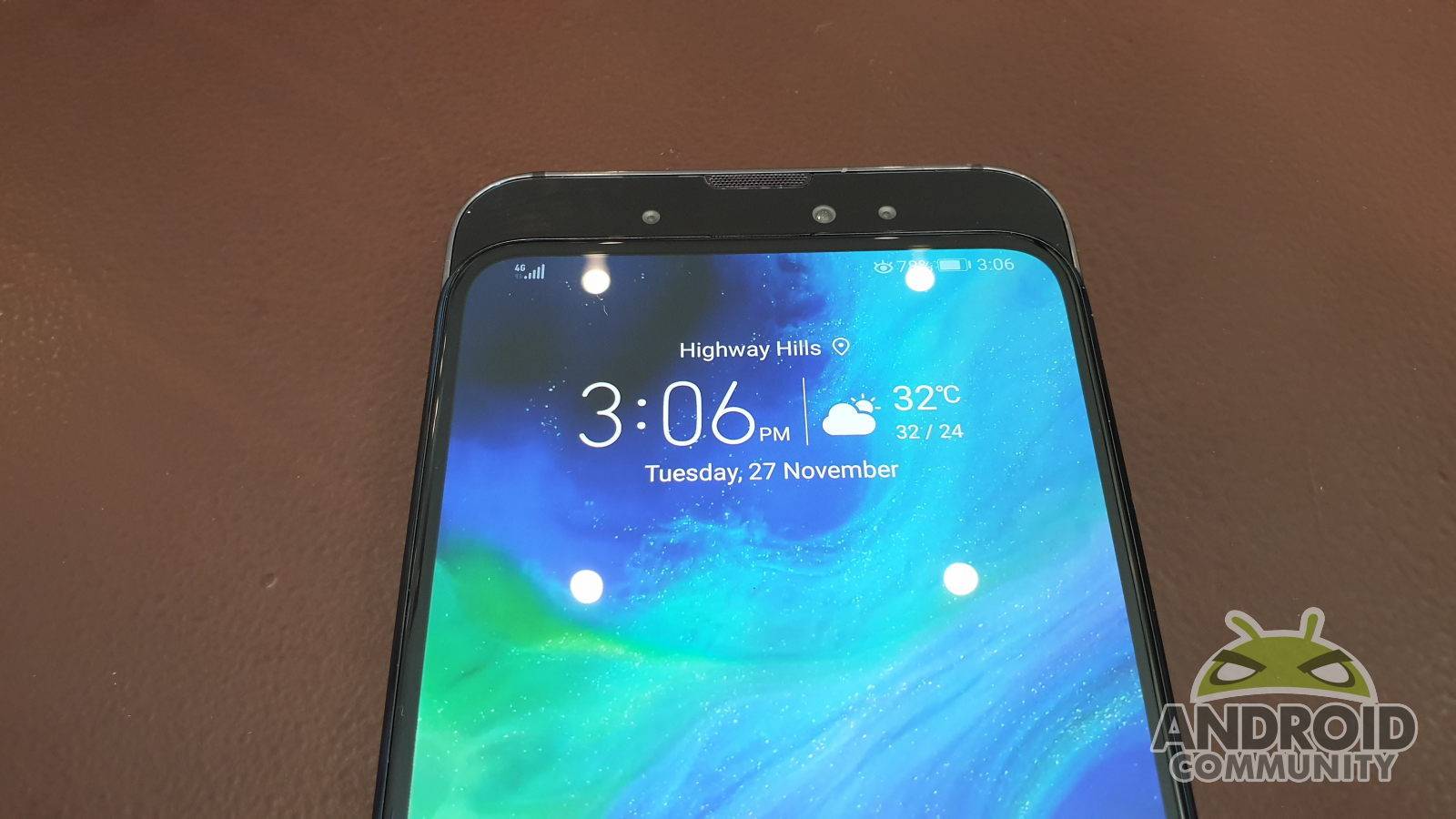 Face recognition isn’t always quick especially since you have to slide out the selfie camera first. The fingerprint scanner may even be faster.

Honor Magic 2.0 is the rebranded Huawei EMUI 9.0. It’s already based on Android Pie. Together with 6GB or 8GB of RAM and 128/256 GB onboard storage, the Magic 2’s performance is relatively fast and smooth. 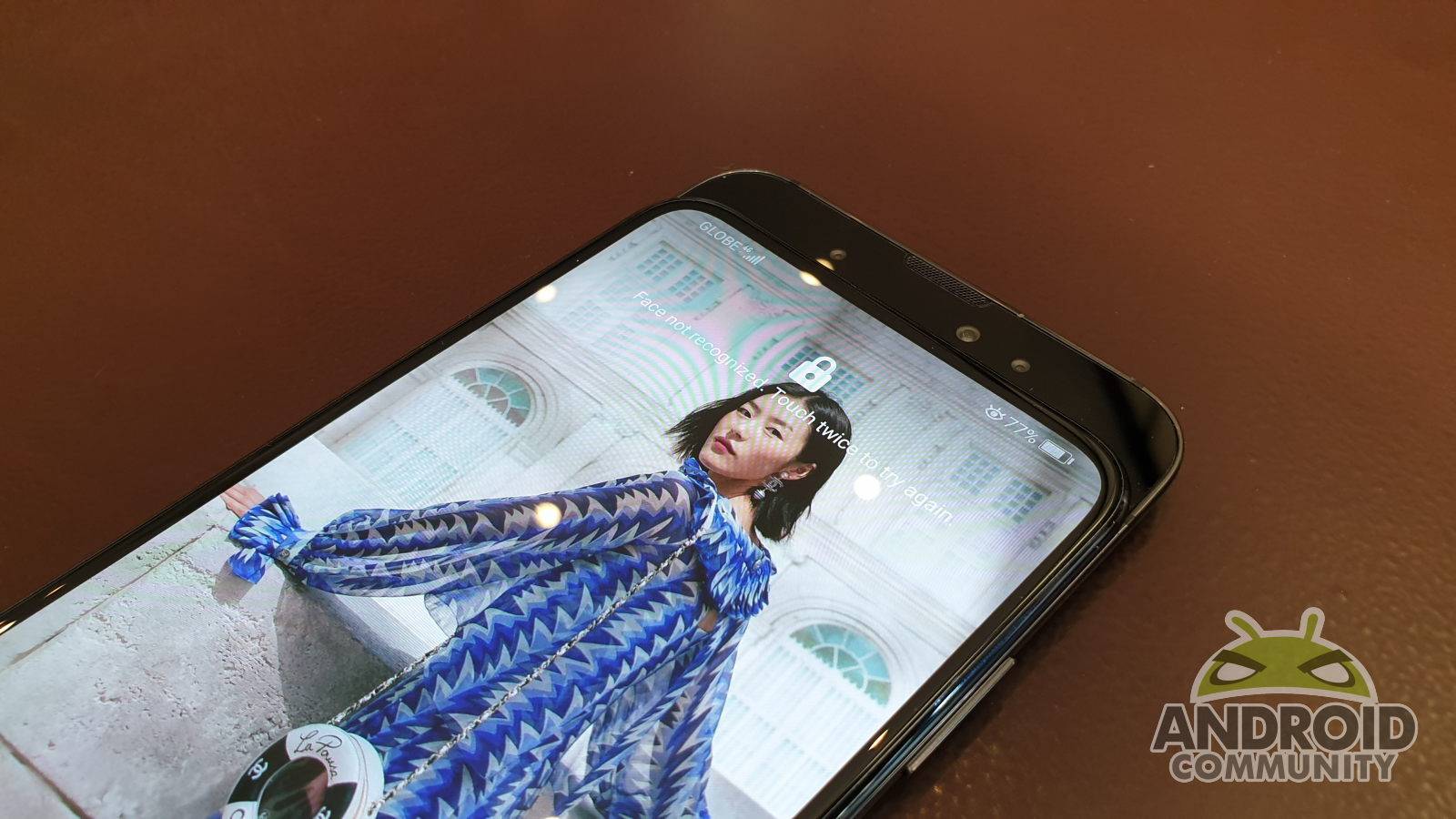