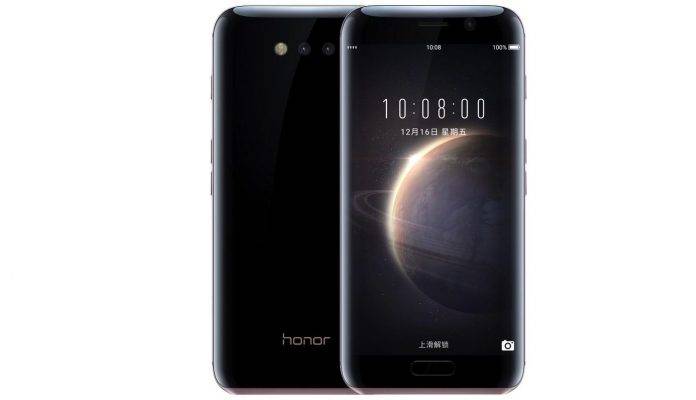 Huawei’s very own e-brand Honor has hit a new milestone. The company is celebrating its 3rd year anniversary and as leaked and teased a few days ago, a new model has been announced. The Honor Magic is the latest from Huawei that promises better mobile experiences to consumers.

If you have tried any phone from the Chinese OEM, you will love the Honor Magic not for being magical but for being innovative and futuristic. Honor has decided to incorporate artificial intelligence to the phone so it’s smarter and more interactive.

The Honor Magic features the Honor Magic Live, a new system that predicts a user’s needs and helps facilitate his everyday life by suggesting an action or information. It makes the phone more intuitive as made possible by a special recognition technology and an intelligent sensor.

There’s also the WiseScreen sensor that lets you unlock phone by looking at the screen. It will lock automatically if you put down the phone. Another genius feature is the FaceCode intelligent recognition that reveals message notifications only if the phone recognizes your face.

Honor President George Zhao is proud of the Honor Magic phone. He said:

“The Honor Magic encapsulates our commitment to cutting-edge innovation and technology. Through this launch, we at Honor are telling our fans around the globe that we are genuinely committed to challenging ourselves and willing to disrupt the status quo to ultimately be able to bring the best mobile-internet experience to them.”

The Honor Magic is priced at 3699 RMB which is about $532. You can pre-order for one beginning today. Shipment will start on Christmas Day, December 25.