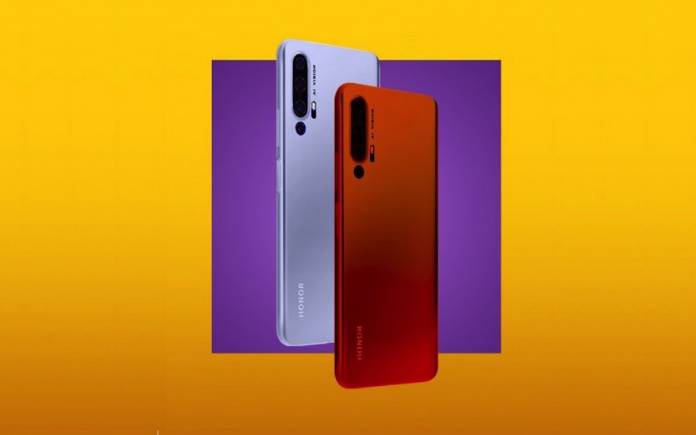 The Honor sub-brand is doing well. There is no mention how many units the company is selling but there are several models available in the market. A couple of days ago, the Honor 20 Lite launched with a with triple rear camera and a 32MP selfie shooter. The Honor 20 series has started to arrive so expect other variants like the Pro version to be unveiled soon. Recently surfacing are teaser images of the Honor 20 Pro. They’re more like promo photos and not just renders.

The set was shared by a source, confirming a number of details we’ve heard already. Interestingly, there is no camera hole so we’re assuming a pop-up camera.

While the Honor 20 Lite comes with a waterdrop notch, the Honor 20 Pro may have a hidden camera somewhere. It can be assumed a pop-up selfie shooter as with most flagship smartphones from the top OEMs we know. However, there is no show of such component on the images provided.

So where’s the selfie camera? It’s there somewhere. Or could this just be the regular Honor 20? 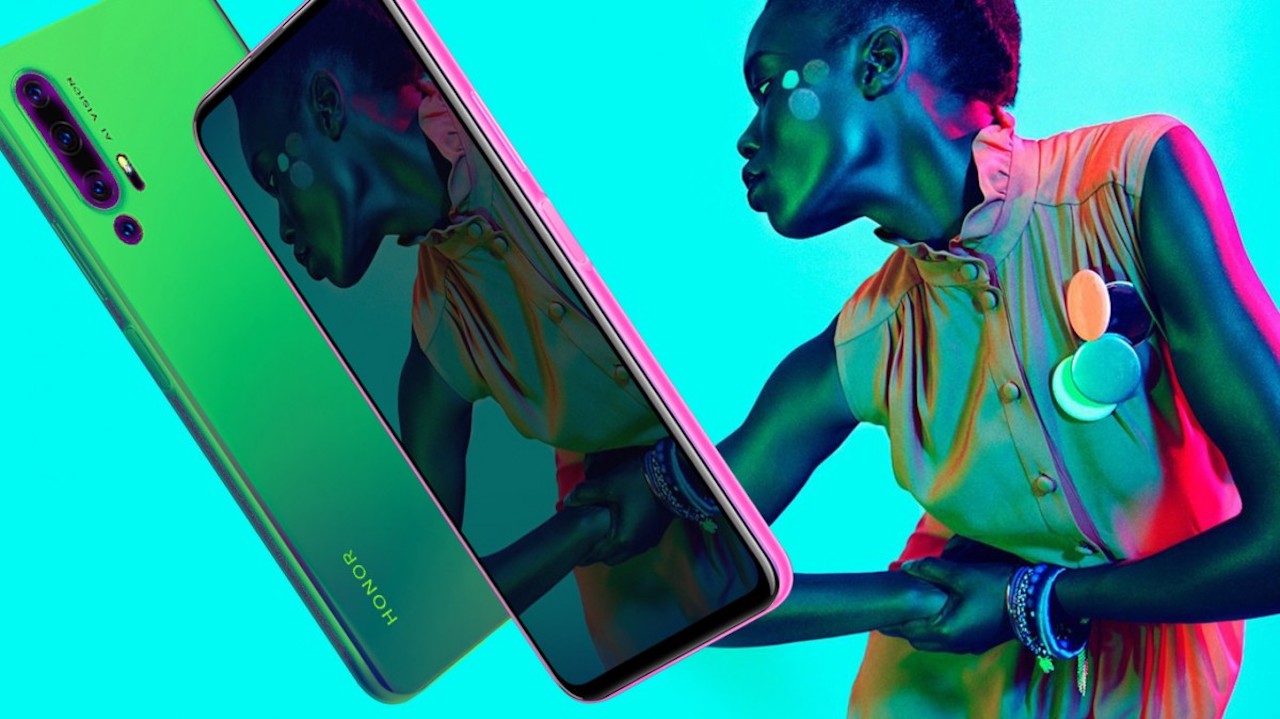 The launch is happening very soon. Let’s review the specs and features we know so far: 6.1-inch bezel-less display, fingerprint sensor, SIM card tray, 6GB or 8GB of RAM, 28GB or 256GB storage, a triple rear camera setup (48MP + 20MP + 8MP), 5x optical zoom, 10x hybrid zoom, and time-of-flight (ToF) sensor. The phone may also be powered by a Kirin 980 processor and a 3650mAh battery. The source says a quad camera setup like the Huawei P30 Pro may also be a possibility.

Color options include Black, Blue, and Pearl White. A Red Moschino Special Edition may be released as well. Design-wise, the Honor 20 and Honor 20 Pro look close to the Huawei P30 Pro based on the images we’ve seen in the past.