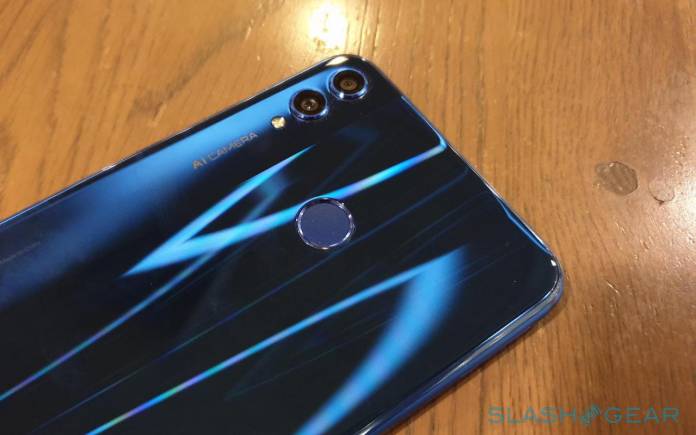 Honor 20 specs and images surfaced on Weibo last month. Just last week, we learned the Honor 20i would be launching this week in three colors. Nothing has been formally announced yet but the Huawei sub-brand is set to have an event in May. The top Chinese OEM has been prolific the past few years, releasing new Android smartphones left and right whether from the main Huawei brand or the sub-brand Honor. Next to make an impact in the mid-range category is the Honor 20 event which is said to be announced next month officially in London.

What’s with all the number fours? Could Honor be teasing four cameras? Like the Huawei P30 Pro, could the Honor 20 have a quad camera setup? That is a possibility but we’re not getting out hopes up–not yet.

There will be a special launch event on May 21. Together with our friends at SlashGear, we will cover the event and keep you updated. From today and until May 21, expect though more rumors and leaks about the Honor 20 will surface online.