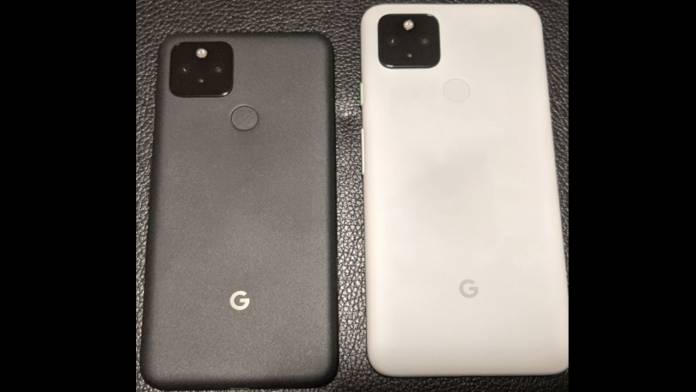 Talking about pure vanilla Android experience, the Pixel series is up there with the best. Google has been known to feed its Pixel phones with the latest software updates and unique features giving them an advantage over the sea of Android-powered devices flooding the market. The Pixel 4 and 4XL series was a bit of a hit and miss, seeing an early retirement, but now with the Pixel 4a launch things are looking right back on track.

It doesn’t end there, Google is preparing to launch the Pixel 4a 5G and the Pixel 5 in the coming months. Both these devices look good on paper and there are plenty of leaks and rumors which support the assessment. For users who value software and pure camera experience, these upcoming phones are going to be an attractive option. So, what exactly should you expect from these two promising devices? Let’s have a look. 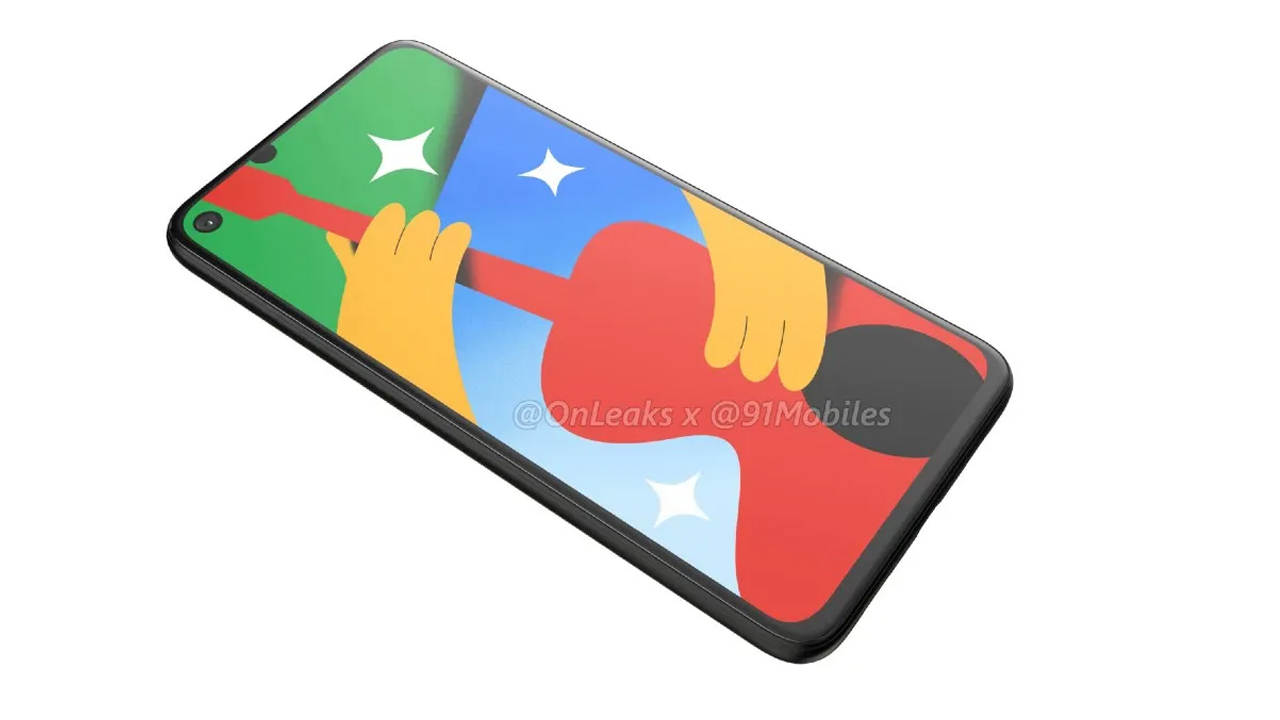 Google is adopting an aggressive approach with this year’s phone lineup and the recently released Pixel 4a is a good example of that. To take things further, the search engine giant will be launching the Pixel 4a 5G by fall 2020 (best bet is October) if we go by the current rumors. The phone is going to be a better version of Pixel 4a in some aspects, one being the 5G capability of course. It is going to be priced at around $499 in the United States and availability in countries including France, Japan, Taiwan, Australia, Canada, the UK, and Germany is also highly likely.

Design of the plastic unibody phone coming in black or white color options is going to be pretty similar to the Pixel 4a, but with a bigger display, somewhere around 6.1-6.2-inch. The key specifications like aspect ratio or screen resolution are unknown though. There will be a punch-hole (on the top-left corner) for the 8MP (f/2.0 aperture) front camera and the display will most likely have a 60Hz refresh rate. 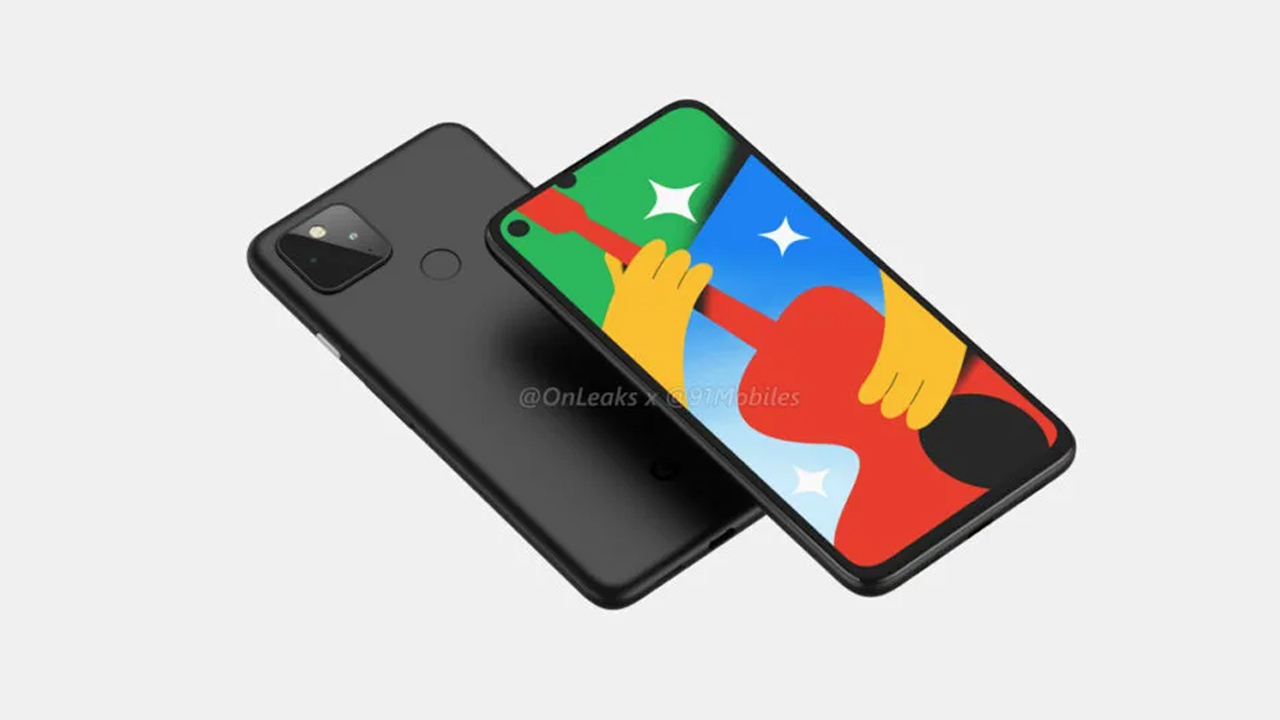 From what’s going around in the rumor mill, Pixel 4a 5G will sport the Qualcomm Snapdragon 765G processor along with a 6GB RAM. The internal storage configuration is still not clear, but it should be at least 128GB. You can expect a 3,800mAh battery which is going to suffice most of your daily needs. From what’s apparent in the leaked images of the new Google offering, there will be a rear fingerprint scanner. The device should come with a 3.5mm headphone jack which will be great utility in times when everyone is ditching this port.

In the camera specifications, Pixel 4a 5G carries more weight than the Pixel 4a, if we go by what’s transcribing. The phone could come with a dual-camera setup – a 12.2MP (f/1.7) primary shooter having OIS and a secondary ultra-wide lens. The AI post-processing combined with the premium camera performance will most likely bring a superior experience with modes like Night Sight, Astrophotography, and the stunning Portrait Mode. 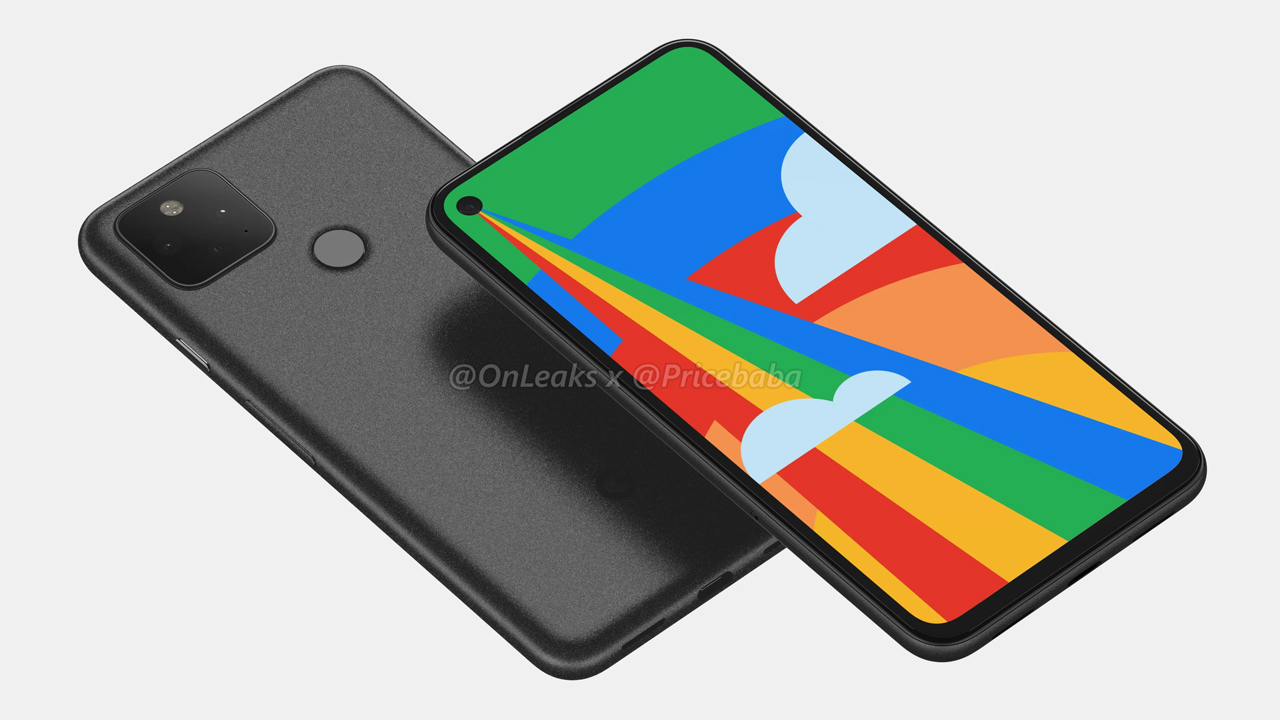 Google is looking to undercut the competitors with the Pixel 5 expected for a competitive price tag of around $600-$700. The device may look pretty similar to the Pixel 4a 5G and it will also have 5G network support. According to the CAD designs leaked online, Pixel 5 will have a front punch-hole camera and a dual-camera setup on the rear with a third unknown sensor. Pixel 5 is tipped to come with a 5.8 or 6-inches display with 1080 x 2,340 pixel resolution and 444ppi. It could have 90Hz refresh rate OLED screen ideal for multimedia and gaming fanatics.

Pixel 5 will also come with a unibody design with the material finish either being plastic or brushed metal. If the recent side-by-side image of the two devices in question is to be believed, the phone will have brushed metal make. The render images suggest a dual stereo speaker at the bottom and a repositioned SIM card tray slot. The rear-mounted fingerprint scanner is also apparent on the phone. The smartphone will come with IP68 waterproofing which is a good feature to pit it against the competition. 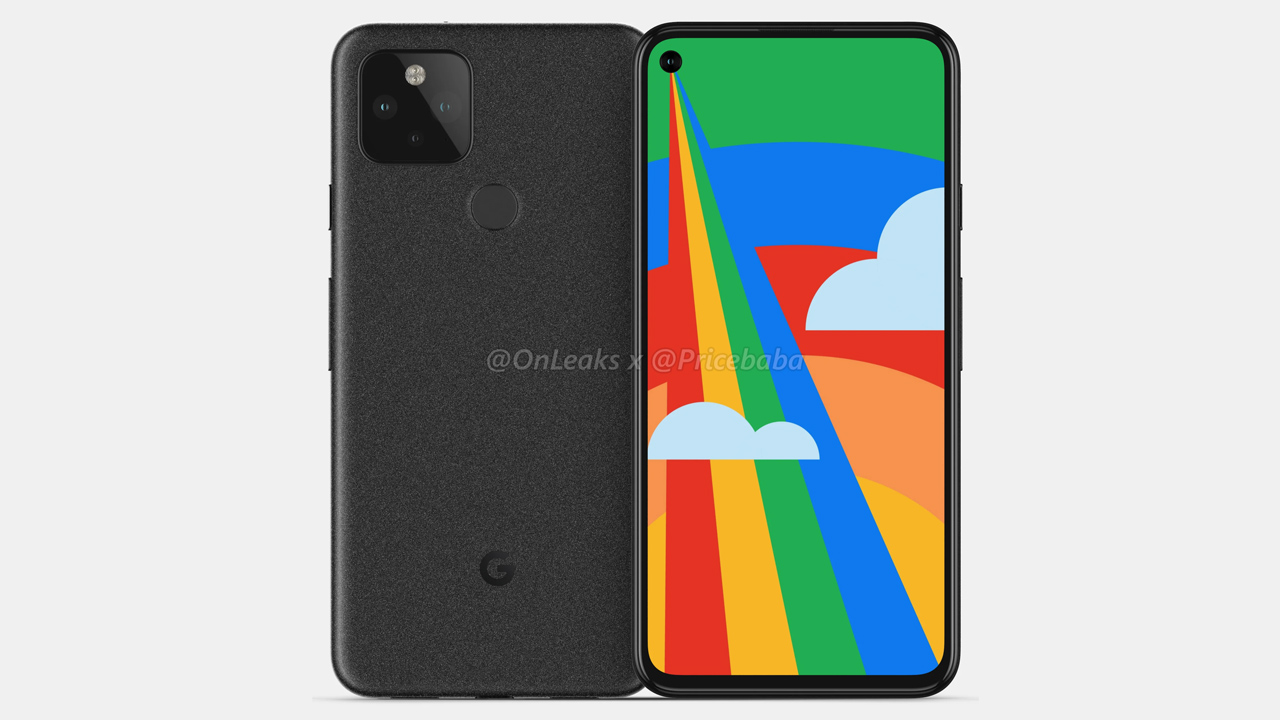 On the hardware front, we can expect the Snapdragon 765G SoC to power the guts and the 6GB/8GB RAM should be enough for Pixel users. Rumors and leaks so far suggest that there will be a beefy 4,000mAh battery on-board which should perform well with Google’s clean memory management. The camera module will have a 12.2 MP (f/1.7) primary shooter and an 8MP secondary lens. It won’t be surprising if there is another sensor on the rear as seen on the leaked renders.