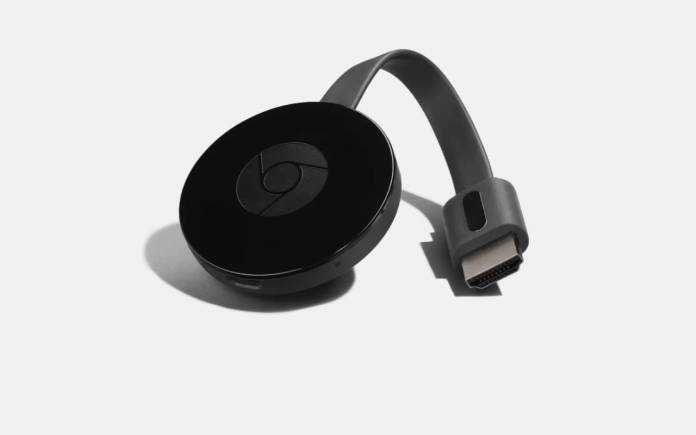 It’s been a while since Google last released a new Chromecast. The last one launched in 2018 as the third-gen Chromecast. The Chromecast Ultra is about to get a follow-up. It’s going to be the 2nd-gen Chromecast Ultra. This time, it will be based on Android TV as the tech giant has been working on the integration of most Android and Google platforms. The device will remain a dongle like previous models. This one though will now come with an external remote.

The new Chromecast, codenamed “sabrina”, is expected to arrive with 4K HDR content plus the standard WiFi and Bluetooth connectivity. The idea is that the remote will control the new Chromecast. We can probably compare it with the Apple TV remote and a Daydream View remote.

The Chromecast remote is said to come with a dedicated Google Assistant button and microphone. It can also be programmable to a smart TV but there is no official confirmation yet.

The device is said to have reached the FCC this week which means it’s almost ready for commercial release in the United States. When it comes to the Chromecast Ultra’s design, it is said to look like the 3rd-gen Chromecast released in 2018–the round one. It may come with an HDMI connector plus a rounder finish.

The major improvement of the next Chromecast Ultra will be the Android TV feature so consumers can watch other media streams apps directly like YouTube, Netflix, Hulu, and Disney+ among others. The product could be presented during the Google I/O 2020 but that one was already canceled.

Expect an online launch or press release. No word on availability and pricing yet but we’ll let you know once details are on hand.